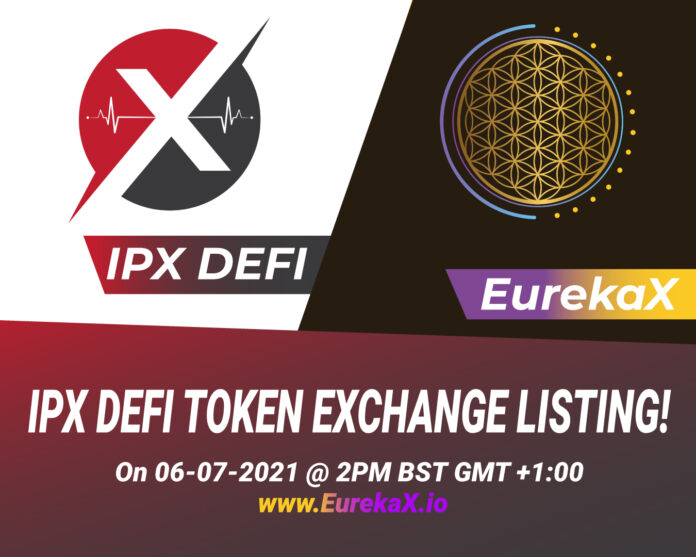 Blockchain technology has arguably been the highlight of the decade, since it was created in 2008 as a public decentralized ledger for the first cryptocurrency, Bitcoin. Bitcoin was created as a decentralized payments network for conducting cross-border transactions at a low cost, however, the blockchain space only gained traction after the rise of Ethereum.

Ethereum introduced smart contract functionality; its popularity led to the rise of other smart contract blockchains. Smart contracts are self-executing by design and agreements are now digitized on the blockchain. For this reason, they help eliminate trusted third parties, thereby promoting transparency, decentralization and efficiency.

Smart contracts unlock limitless possibilities by creating an open economy on the blockchain. In this new economy, transactions are transparent, trustless and conducted for a fraction of the cost. This new economy houses an ecosystem of financial solutions now popularly known as Decentralized Finance (DeFi). DeFi’s goal is to make it easier, faster and cheaper for anyone to access financial solutions.

The sad truth: Ethereum remains a victim of its success, suffering from scalability drawbacks and high gas fees. In light of Ethereum’s woes, smart contract blockchains like Solana, Polkadot and, notably, Eureka have worked to bring DeFi onto their networks.

Eureka’s hybrid architecture and optimum performance make it a viable blockchain solution to implement decentralized finance. The network possesses strong scalability and decentralization, thanks to PoS and other innovative components of the Eureka Network.

And now, one particular DeFi platform, ImpulsX is leveraging the endless possibilities of Eureka’s capabilities to bring decentralized finance to the Eureka blockchain.

What Is the ImpulsX Protocol?

ImpulsX is a DeFi protocol built on the Eureka network to enable users create stablecoins (like XUSD) by locking in supported assets as collateral. The protocol, Eureka’s first DeFi application, allows users to participate in lending, staking and other DeFi functions.

ImpulsX DeFi is an open-source project backed the Eureka Foundation. Currently, the XUSD stablecoin, ImpulsX Collateral Vaults, Oracles and Voting make up the ecosystem. The protocol itself is managed by a network of participating nodes holding the native token, IPX.

The XUSD stablecoin is a decentralized, collateral-backed cryptocurrency soft-pegged to the US Dollar. XUSD is held in cryptocurrency wallets or within platforms like EurekaX, and it is supported on Eureka and other compatible blockchains. XUSD serves as a store of value, medium of exchange, etc. on the ImpulsX protocol.

XUSD is resistant to hyperinflation, as it’s designed to reduce price volatility and maintain transparency and efficiency. It’s mainly generated by depositing supported assets as collateral. It can also be bought on supported crypto exchanges, or by receiving it from XUSD holders.

It’s noteworthy that XUSD can be locked in the ImpulsX Protocol through the XUSD Savings Rate (DSR). The DSR will allow users to automatically earn interest on their XUSD holdings by locking them into the Savings contract. There’s no required minimum deposit and users can withdraw their XUSD at any time. The amount of interest earned in the Savings contract varies with market conditions, and it’s adjusted through a voting process.

XUSD is generated on the protocol by depositing collateral assets into smart contracts known as ImpulsX Vaults. Interacting with a Vault is straightforward: the user creates a Vault and funds it with a supported collateral asset. The transaction is then confirmed in the user’s wallet to generate XUSD in exchange for locking in the collateral.

The Vault owner must pay back the XUSD generated and the stability fee (in XUSD) to withdraw the deposited collateral. Importantly, each collateral asset deposited requires its own Vault. As such, users can own multiple Vaults with different types of collateral and levels of collateralization.

The ImpulsX Protocol is governed by the community. Through the voting power of IPX, holders can decide on key parameters (e.g., stability fees, collateral types/rates, oracles, etc.)

In addition, they can add/modify the Risk Parameters of existing collateral assets, adjust the DSR, trigger the protocol’s emergency shutdown and upgrade the system. Voters can increase their voting power by staking more IPX tokens in the voting contract.

Note: although IPX is required for voting, anyone on ImpulsX can submit proposals for a community vote.

ImpulsX Token (IPX) is the native token of the ImpulsX DeFi ecosystem. The IPX token plays other key roles in the ImpulsX ecosystem besides on-chain governance. For example, the IPX token supply is used to recapitalize the system in the event of surplus debt.

The IPX token will be listed on Eureka’s native exchange, EurekaX. The token launch is expected to go live on June 7, 2021 at 2 PM (GMT+1). The launch will provide huge exposure for the IPX project, thanks to Eureka’s large community of users.

The dangers of the Eastern Lightning: the case of the fake...