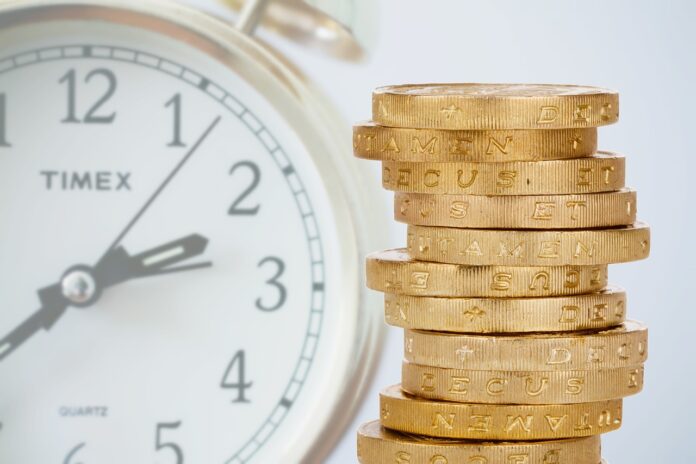 The euro is experiencing an unbelievable growth these days. On the one hand, this worries the ECB’s economists seeking to give momentum to inflation and devalue the euro; on the other hand, speculators betting on the euro rising generate amazing profits. About a third of the euro area’s economy is based on exports; however, if the euro grows, exports naturally fall, which reduces both the economic growth and exports.

The growth triggered by the euro in March occurred in the time of collapsing risk sentiment, which caused inflow of capital back into the currency of the oldest continent after the decline in the U.S. stocks and other global risk assets. Although elation and the first coronavirus wave calmed down, the euro continued rising. The reason was the monetary policy set up by central banks that started decreasing interest rates, same as the European Central Bank, to zero or even negative levels in connection with asset purchases. At present, the ECB’s interest rate at which commercial banks deposit money in the ECB is set up at -50 basis points, and the purchase of bonds achieved approximately EUR 1 trillion and is expected to grow by additional EUR 35 billion towards the year-end. Although inflation should theoretically grow it remains to be low in the euro area (in fact, the eurozone is facing deflation) and the real euro gains have practically improved.

The debt issue in the EU (the recent issue, albeit small, was significantly exceeded, which confirms this idea at an early stage) is positive for the euro. A new bond market in the EU might provide a natural level of demand for the euro in the long term.

The picture below illustrates the euro development against the currency basket (the Chinese yuan, the euro, the US dollar, the Japanese yen and the British pound).

The current second wave of the coronavirus and the new restrictions contribute to the restored economic pessimism in Europe. The European stocks have responded by fall to new lows this month. This is likely to be reflected in the discussions of the upcoming ECB’s meetings. McKinsey’s survey indicates that more than half of small and medium-sized enterprises in Europe worry that they might not be in business in the following years. The new restrictions mean that the rescue package will most likely have to be increased.

According to some reactions, the ECB is going to approve an increase of EUR 500 billion in its meeting to be held in December. Although this step will mean an increased supply and, logically, weakening of the euro, in the long term, the currency is expected to strengthen against the “risk-on” and especially commodity currencies, such as the Canadian dollar or the Australian dollar.

Trading is risky and your entire investment may be at risk. TC’s available at https://goldenbrokers.my/

Disclaimer: Published is a third-party commissioned article. Epistle News does not take any responsibility for the claims or commitments made in the appearing article.