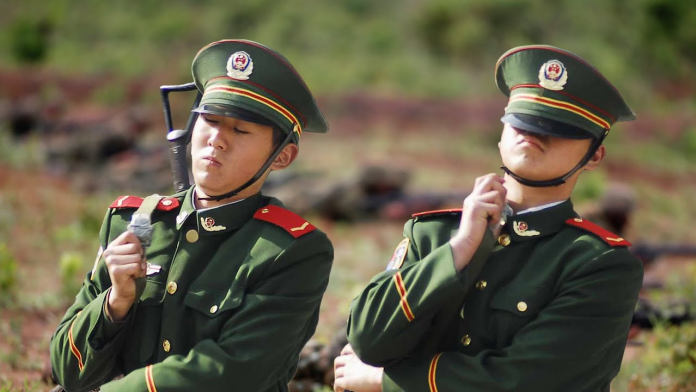 After 45 years, the Indo-China face off got violent on June 16th as Chinese troops attacked the Indian side in the Indian union territory of Ladakh. In retaliation, Indian intercepts revealed that the Chinese side has suffered heavy casualties as well, with at least 43 troops dead.

Both India and China had productive talks 10 days ago when China asserted they’re ‘disengaging’ their troops from the Indian territory. The provocation comes as a surprise to the Indian side who were not expecting the skirmishes to go violent.

According to PTI, A sizeable number of Chinese Army personnel transgressed into the Indian side of the de-facto border in several areas including Pangong Tso.

But the two sides appeared headed to an agreement after senior commanders of the two armies met on 6 June and agreed on a process for such de-escalation. Ground commanders had been holding meetings since then.

The external ministry said New Delhi had expected that this process of de-escalation would unfold smoothly. But the Chinese side departed from the consensus to respect the Line of Actual Control (LAC) in the Galwan Valley.