Home Opinion & Specials Social Media Information As A Strict Immigration And Welfare Requirement In The... 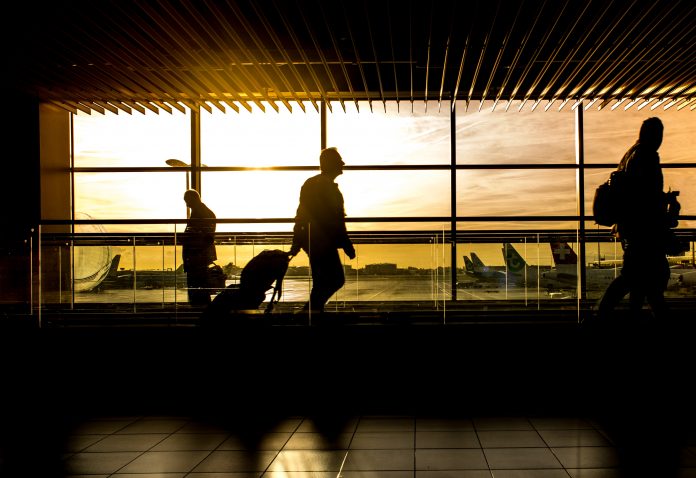 If you thought social media has not affected every field of your life yet, you are wrong. The U.S. Department of State recently announced it will collect social media information on visa and immigrant applications, which will mark a new era of social data use. This prerequisite comes as an expansion to the already existing requirements announced earlier in 2019.

According to DHS, applicants will be asked to provide a full list of their social media accounts’ details for the last five years. The notice for this plan is already up in the Federal Register and, under the new rule, this information will be used by law enforcement agencies to determine whether an immigrant deserves social welfare benefits. Likewise, the social media accounts of foreigners will be used to decide whether or not they pose a security threat to the United States. Users will be asked for social media details —but not passwords. The Homeland Security Department has identified as many as 19 global platforms where information is publicly available. Among those are Youtube, Flickr, Twitter, Vine, Vkontakte, Weibo, and others.

This latest update will have an impact on at least nine immigration benefits programs provided by U.S. Citizenship & Immigration Services, including applications for naturalization, asylum, visa waivers, visa renewal, and others.

In recent years, we have seen multiple government entities create laws around social data usage. Administrations, including that of President Donald Trump, have also requested agencies to make use of all available resources when it comes to vetting candidates for visas and immigration. Such practices will enhance the screening process for visas, as well as vetting rules and methods for admitting refugees. With more people leaving digital footprints, law enforcement agencies are planning to use such biographic data to decide on whether they should be allowed in the United States or receive benefits.

How Does This Affect You?

If you’re an applicant for any of the above, then you may want to look into your social media profiles and evaluate whether they are public-friendly. It’s important to ensure that your social profiles fully and truthfully represent you. If you’re an avid international traveler, be aware that while the newest visa requirement is only affecting visa applications to the United States, it could easily become a global requirement. Be aware that the Information in Customs & Border Protection’s Electronic Visa Update System, which is an automated system to resolve eligibility to travel to the United States on a 10-year visa, would be archived for 12 years. That being said, ensure that you consistently maintain a professional outlook across all your social channels.

When Will The Process Begin?

While the 2017 oversight report indicated that Homeland Security had already operated pilot programs and vetting exercises, it didn’t accurately show whether social media is currently active in checking security threats. The proposed rules are expected to come into effect in 2020.

How To Create a Public-friendly Profile?

The modern-day version of a resume these years has been social media. A polished presence in that space speaks a thousand words- not only to employers but to acquaintances, organizations and immigration services. To ensure you’re representing yourself in the best light, do some homework by cleaning up all your profiles. Add a nice profile picture, accurate information such as your employment, location and interests. While social media offers us free speech and the right to express ourselves, beware that multiple social media listening tools can easily find any offensive speech online within the click of a button. Remove any offensive, derogatory and rude comments you may have shared and keep it mind censoring yourself online a bit is not a bad thing. Putting your best social media foot forward will help you in the long run both online and offline. And remember, not only Facebook and Twitter represent you – so do private messaging platforms like What’s App. Over 65 million Whatsapp messages get sent a day and in a recent push to prevent terrorism, governements and border patrol agents have been asking users to open their Whatsapp for sporadic checks. Last year, multiple outlets including CNN covered in detail the story of the Harvard student, Ismail Ajjawi who was denied entry into the United States based on information discovered during a US Customs and Border Protection inspection. Since then, multiple new stories have surfaced the web with even stricter online searches for additional information on applicants seeking visas to the U.S.

Tsvetta Kaleynska is a SaaS consultant, motivational speaker, and author on the topics of A.I. and technology and their impact on international development and safety. She is the founder of RILA GLOBAL CONSULTING, a boutique consultancy in New York City. As a thought leader, Tsvetta’s work is regularly featured in top media outlets such as Ted X, Cosmopolitan and Elle magazines. Kaleynska is fluent in five languages.