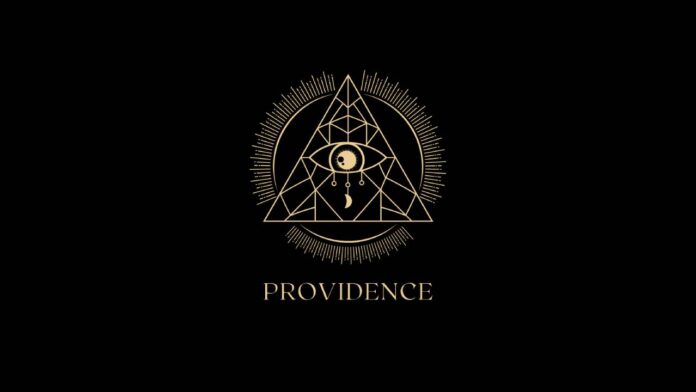 Jonathan Gower and Omar Parker, acclaimed film producers and hosts of captainslog.tv have announced a new book series known as Providence. The first book will be released on December 1st, 2023 on Amazon and at select book stores across the country.

The book follows Jasmine Carter, who after the suspicious death of her friend, receives a mysterious package in the mail containing ancient texts of a long gone civilization that draws her into a world of vengeful gods and ancient monsters. In an attempt to uncover a mystery that could have world ending implications she crosses paths with Jon & Horus, two individuals who can help her to save the world but aren’t the kind of saviors you would probably expect. As the saying goes, “Sometimes your knights in shining armor are just idiots in tin foil.”

While details are scarce at this time, Gower and Parker have assured that they will update everyone on the project whenever possible.