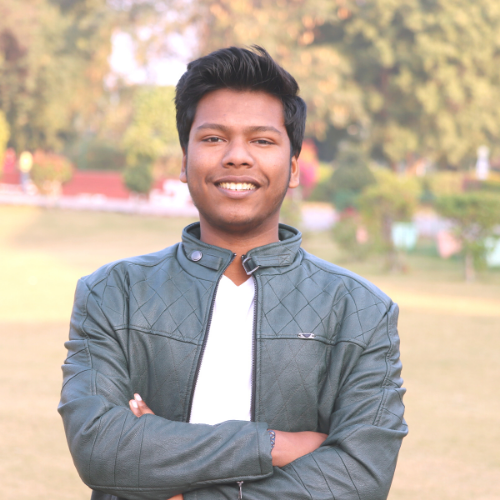 Fast-forward to September 2020, Dhabaleshwar another boy from Odisha, completes his 100,000 students mark in the cyber security industry. Except Dhabaleshwar hasn’t even graduated from college. In fact, he is still in his 3rd year at just 19-years-old.

The story of this 19 year old entrepreneur is not so simple. Dhabaleshwar credits his success to his parents and his self discipline. While most of the college first years were busy playing PUB-G, he was hustling day and night.

Throughout the college 3 years he kept experimenting and learning. He not only acquired skills like marketing but also video editing and programming. He even opened up a Youtube channel just for fun but soon started cashing dollars in the bank.

Dhabaleshwar recalls,” It was totally unexpected, I had no idea that my video would be viral just after starting a channel for 1 month”.

He uploaded his Cyber Security course on Udemy in 2019 which soon became a top selling course in its category. Soon after he started giving training for exams like CEH, CISM etc.

Dhabaleshwar is one of the best Cyber Security Instructors on the internet. His courses have helped more than 100,000+ cyber security enthusiasts from over 180 countries including employees from PayPal, airbnb, CocaCola etc.

He started his own Cyber Security Company, 7 Defence in 2020 which is on its way to become a top service provider in the Infosec industry.

“Soon, we are going to start some additional training programs for certifications like CISSP & SSCP “, says the 19 year old CEO.

The training program will consist of video lectures, PDFs and also useful resources to help you pass the exam.