Home Opinion & Specials Why LED Lamps in your Home Make a Bigger Impact than you... 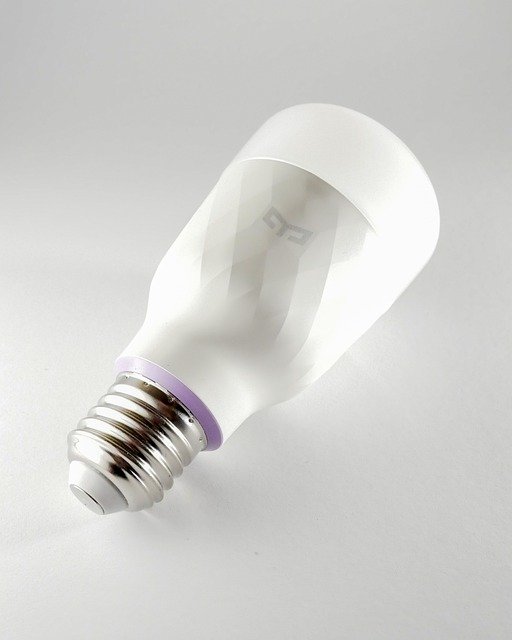 Edison would have never thought that the series of experiments he conducted for the invention of the bulb would become obsolete in the future. Filament bulbs are now more like a historic vase rather than a source of light. They have now been taken over by energy savers, and most recently, LED lights have taken everyone by the spark. It is so because LED lights are not only power efficient but have more luminosity than energy savers, incandescent lights, and CFL bulbs. It is said that lighting is the fourth-largest energy consumer in any house, and it makes about 15-20% of the electricity bill. This means that by taking the right choice, one can control roughly 20% of the energy bill. LED lights being the most efficient, are for sure the only way by which one can cut down its electricity bill.

The following are some of the reasons which tend to explain why you should choose LED lights over other commercially available options:

Starting from the power consumption ending onto the lifespan and taking into consideration brightness and color, LED lights for sure supersedes typical household lighting. In today’s time, when energy resources tend to shrink and sustainability, along with energy conservation, has now become a sort of social cause, LED lights are nothing less than a blessing in disguise. Whether it is energy efficiency or fancy lights, it has everything that a typical house need.

Read before you purchase any huina product, Huina construction toys