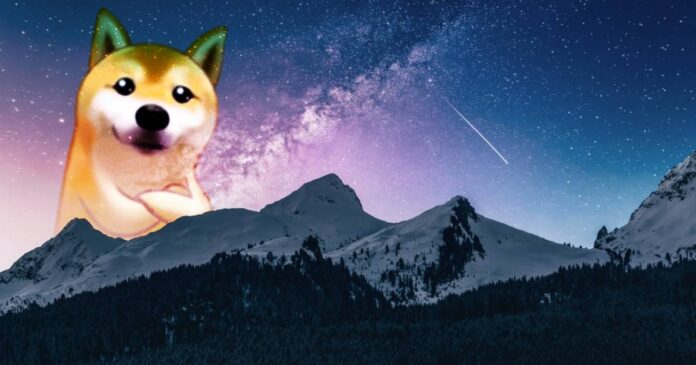 What’s the hardest thing for a migrant worker living in a foreign country? There will be a whole list of things, including sending remittance (funds) back home as well. The traditional banking system has improved over the years, but we can’t say that it is perfect. In fact, it has a lot of flaws, and it becomes clear when we talk about sending money abroad.

The traditional bank transfer from one country to another country can take anywhere from 2 to 5 business days. For migrant workers living abroad, the last thing they want is to continuously check whether their money has reached its destination or not. But the problem of long transfer duration isn’t the only problem with sending money abroad – Another thing is the high fees associated with such transfers.

Over the past years, that has changed, though with the arrival of cryptocurrencies. These new forms of digital currencies have allowed access to the financial system for every part of society. But the one main thing in these cryptocurrencies which can be considered highly beneficial is the ease of cross-border payments. In fact, many banks and companies have started using cryptocurrency-based technology to speed up money transfers.

One such crypto token is SMUGDOGE which is based on the Harmony One network and features a scalable, fast, and secure blockchain network. Being a digital currency, the SMUGDOGE can be used for cross-border payments as well. In fact, we can safely say that the tokens such as SMUGDOGE have revolutionized cross-border payments for immigrants and pretty much everyone else as well.

Now let’s assume that an immigrant worker wants to send money back home (another country). Instead of choosing the traditional method of bank transfer or money transfer, they decide to use SMUGDOGE. In this case, the money will only take a maximum of 3 seconds to be transferred to another party. When compared with the traditional bank transfers, we can safely say that the transfer with SMUGDOGE is instant, but that’s not the only benefit. The immigrant worker would also enjoy almost negligible transaction fees (around $0.000001).

We can safely say that among all the other benefits of cryptocurrencies such as SMUGDOGE, the ease of payment transfer both in terms of fees and duration is the most prominent one.

Benefits of SMUGDOGE for Immigrants

Two of the benefits of using SMUGDOGE by the immigrants are already mentioned above. But the list of benefits doesn’t end there at all… So let’s explore some more benefits of the SMUGDOGE token.

As you can see, the benefits are obvious. That’s why the use of SmugDoge is on the rise among migrant workers from Europe, Turkey, Asia, and other regions. The token is actually based on Harmony Technology and offers a better alternative for sending money (remittances) abroad to families.

To get more information about the token, the company behind the cryptocurrency also has a Telegram channel as well.

The SmugDoge team is also working on a soon-to-happen Rubic integration on their website smugdoge.com, which will allow for exponential growth.

Disclaimer: Cryptocurrencies are highly volatile investments. This article is for educational purposes only and should not be taken as financial advice.