Home Offbeat Athens man wrongly sentenced to prison for a 2019 murder he did... 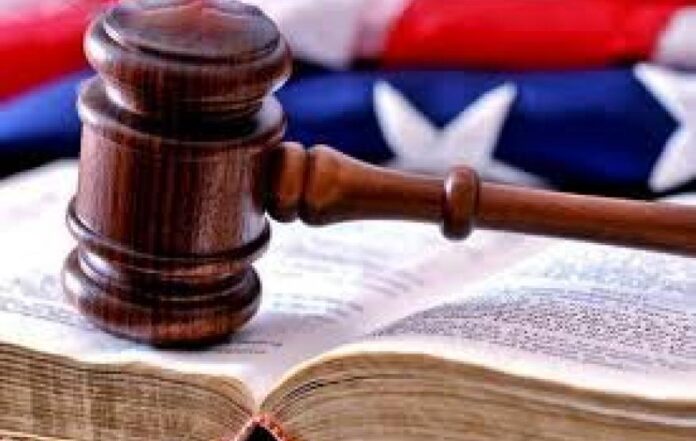 Ryan Timothy O’Neal was wrongly convicted of a crime that he did not commit.

It became evident that the shooter of deceased Joseph Jackson was Dallas McCabe, after prosecutor Sheila Ann Ross, key witness Quinten Dunston, sworn in under oath, admitted that O’Neal was not the shooter and was not associated with any crime committed on July 16, 2019. This was a drug deal gone wrong, contrived by Akhemu Nehisi Dunston. (Front seat passenger)

O’Neal moved away 4 years prior with his mother and they had only been in town visiting his birthplace for two days.

Dunston spoke before the judge and jury that it was officer Cash, who made a deal to release him from jail if he would comply with Cash’s fabricated story about O’Neal.

During the trial, cross-examination officer cash admitted to placing Akemhu and Quinten Dunston in the same cell together after their arrest for murder.

A University of Georgia advocate stated that he was present during O’Neal’s trial. He stated that all the news that the media has put out in reference to O’Neal we’re false. He also stated that during O’Neal’s trial there wasn’t any evidence tying O’Neal to this crime. The advocate said.” even a blind man could see that O’Neal is innocent” The University of Georgia professional states that he would like to remain anonymous at this time.

Ryan O’Neal was convicted due to bias prosecutorial and police misconduct. Ryan O’Neal was forced by an Oconee County court officer to wear a stun belt during his jury trial selection as a shocking display of “power” Evidence also shows that electro-shock devices can produce harmful or even fatal effects. Ryan O’Neal, popularly known by the stage name Lavish L has been subjected to one of the most inhumane treatments in recent times while only pleading for his freedom.

During the April 2021 murder trial, human rights activists declared that Ryan O’Neal, a musical artist with no prior criminal record, was railroaded and falsely accused due to bias, police, and prosecutorial misconduct. O’Neal was cooperative, quiet and respectful in the courtroom, even though he had no history of acting up in the courtroom; he received one of the most inhumane treatments in modern times during the Oconee County Trial.

Disclaimer: All views expressed and claims made are the author’s own. The Epistle News editorial board was not involved in the making of this article.