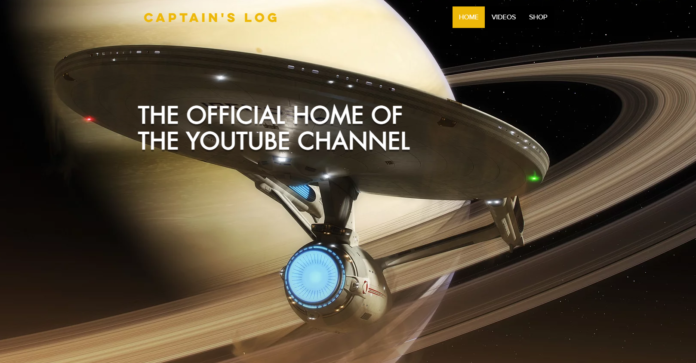 Today we catch up with Jonathan Gower, film producer and YouTube celebrity. His brand of Captain’s Log is all over YouTube and can now be found at captainslogvideos.com.

How did Captain’s Log start?
“It mainly started out of boredom. Quarantine was looking longer and longer and all the film shoots were being cancelled. So Omar reached out to me and was like let’s do something so we decided on YouTube since we could be remote.”

Speaking of Omar how did you first meet Omar Parker?
“We were in a film class in our freshman year at Montana State University. He was sitting a row ahead talking with our old friend Evan Vasquez and they were making fun of Top Gun and I was like nope that isn’t happening today. I called em out, we started arguing, and became friends from then on.” 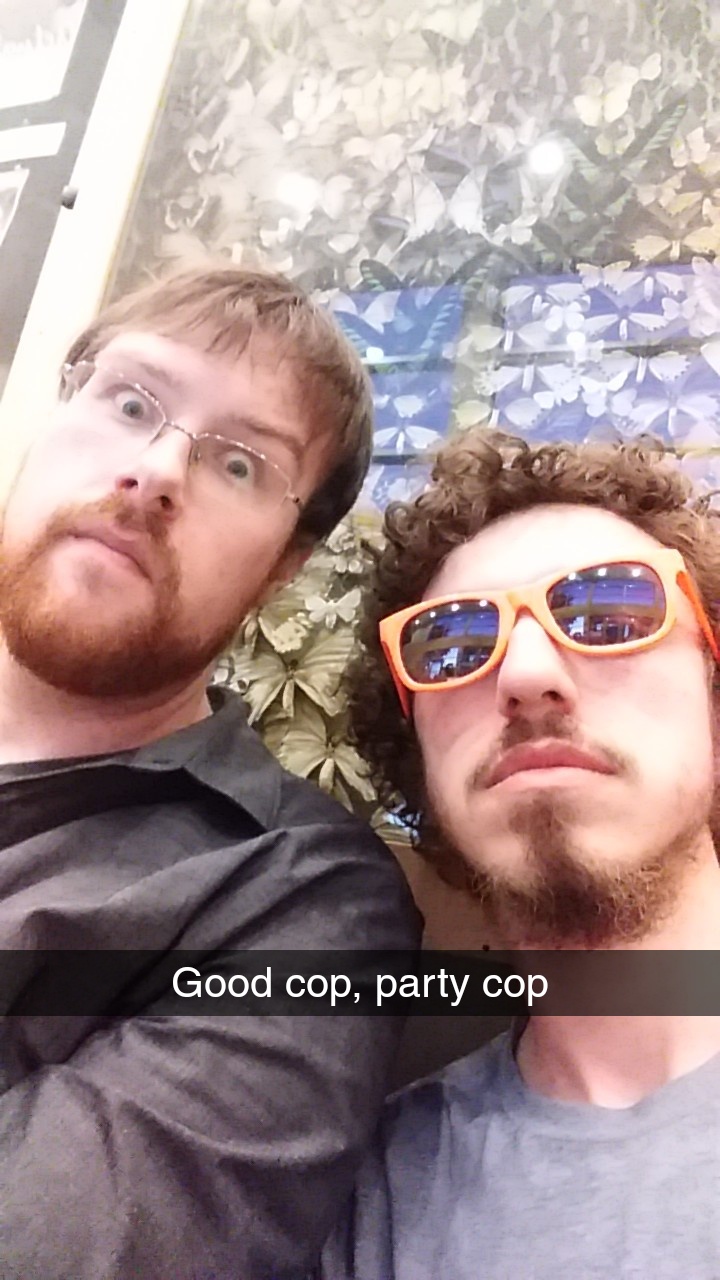 What was college like for you two?
“Omar and I were just kinds of terrible students. Like our friend group ended up being so bad in theatre for instance that we cancelled the class. Like the class had been there since the ’70s and the board saw our half-assed play and was like shut it down forever. We just did enough to barely pass.”

What is your favorite movie?
“Rush Hour 2 is the only correct answer, sir.”

Any advice for an aspiring filmmaker?
“Don’t go to college. Also, don’t listen to what a lot of people have to say about how to make it in the film industry. Everyone’s story is different, write your own. Also, do stuff out of spite, live to prove others wrong.”