Home Opinion & Specials The Best SEO and Digital Marketing Consulting for Small Businesses in the... 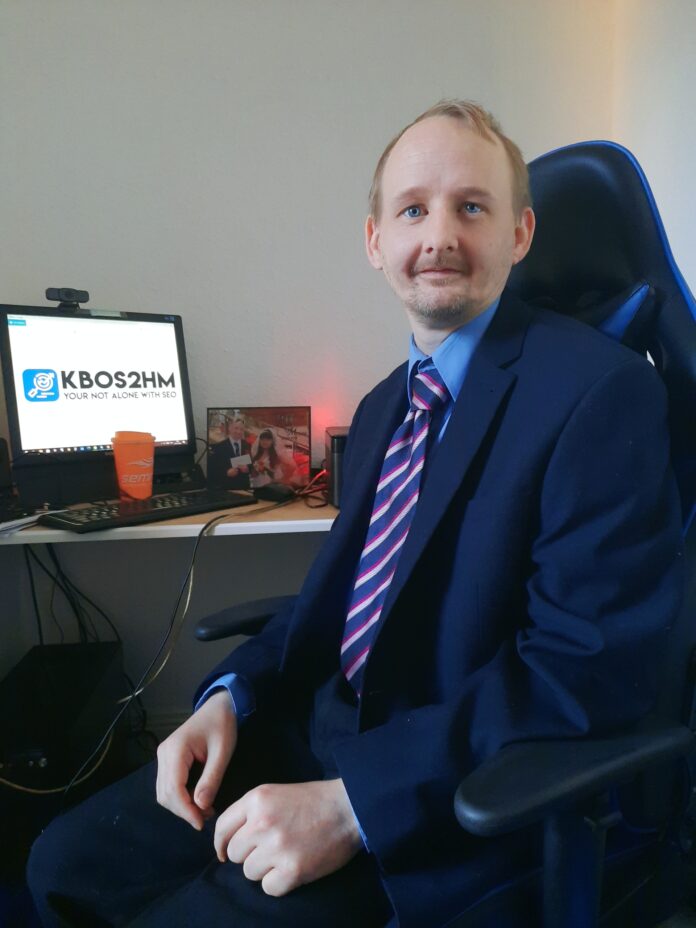 February 19, 2021, Newcastle, U.K. —  Kevin Blumer, a Search Engine Optimization and Information Technology expert with a decade of experience, has launched consulting services from which millions of small businesses in the United Kingdom and the United States can benefit.

In today’s highly specialized and segmented business environment, it is more important than ever that small businesses learn SEO and digital marketing techniques to introduce themselves convincingly to potential customers and gain new ones.

KBOS2HM, You’re Not Alone with SEO, https://www.kbos2hm.co.uk, will do just that, and some 50 people have already recommended the SEO and digital marketing skills of Kevin Blumer on his LinkedIn profile: https://www.linkedin.com/in/kbos2hm.

“I have worked with Kevin at Cutpay for a year now. His role was to develop and manage the website, which he built from scratch using Drupal. His knowledge of the internet in general and SEO is outstanding as the results speak for themselves. His ability to attract organic traffic to the sight is good and this has led to sales, He is an asset to Cutpay, Thanks Kevin,” wrote one entrepreneur.

In the United States, there are approximately 30 million small businesses, counting for 99.9 per cent of all businesses in the country. They are responsible for nearly half of the US Gross Domestic Production (GDP).