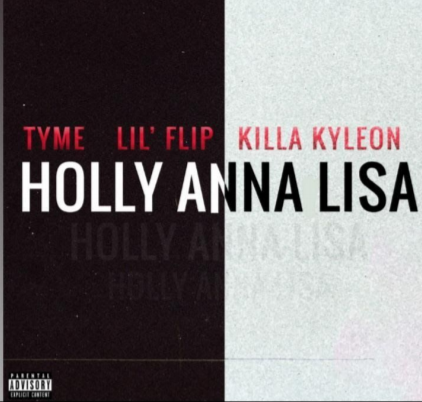 It is another disruptive dirty south collaboration that features three amazing rap acts from H-Town, as Tyme, Lil Flip, and Killa Kyleon come together to release a new joint titled “HOLLY ANNA LISA.” The new single is set to be officially released on February 26, 2021, with the rising artists delivering an amazing piece that will storm the industry into a lyrical-frenzy, letting true rap & trap fans know – what Tyme it is. 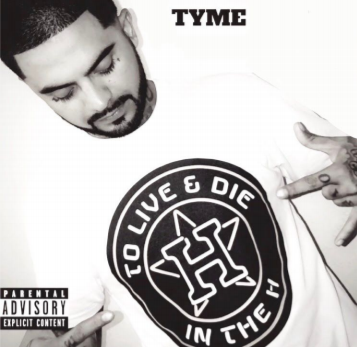 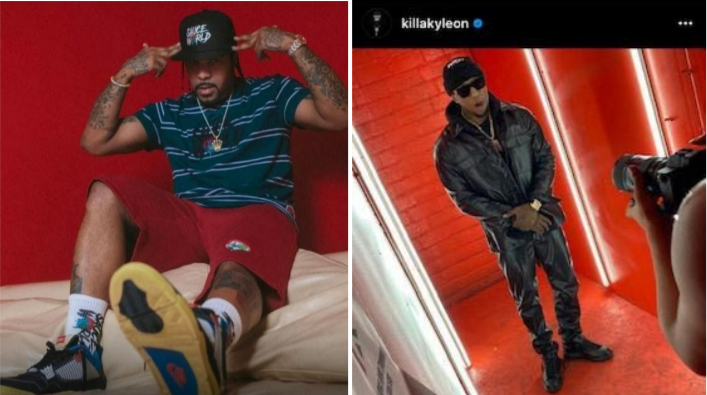 The rap culture looks set for a revolution with the new trap music alert delivered by the trio above.

Tyme, Lil Flip, and Killa Kyleon sending shock waves across the music industry. Rap music has evolved over the years and Houston rap has undoubtedly played a significant role in the development of the genre. The team at Price Royalty Publishing is looking to raise the bar a notch higher and the new single from three of the label’s talented acts is a further reiteration of this claim.

“Holly Anna Lisa” delivers about 150 seconds of one of the best rap sessions in recent times, with the artists treating listeners to an amazing blend of fantastic wordplay on an infectious beat produced by S66, also known as Sander Dellariva.

The song is professionally Mixed & Mastered by Engineer/Producer Esa Mikkola from Finland, along with Multi-Platinum Producer, Cortez Farris on Vocal Arranging/Production. Other crew members that created the revolutionary track are “JP” aka Jason Price as Final Sound Engineer, handling overall Quality Control. Last, but not least – the original composition / Beat was created by Producer “S66” aka, Sander Dellariva and “J2Pricey” aka Jeseka Price, is Executive Producer, Manager & Publisher at Price Royalty Publishing hailing out of Houston, TX. One of few ‘Black-Women to Own & Control a Music Publishing Co.

“Holly Anna Lisa” will be officially released on all major digital platforms on February 26th, 2021. The radio-edited clean version is also expected to drop on the same day as the explicit release, ensuring that everyone feels the vibes coming from Tyme and his cohorts.

Price Royalty Publishing was founded by Jeseka Price to create a perfect collaboration of dynamic talents who have been underrated, overlooked, and counted out.