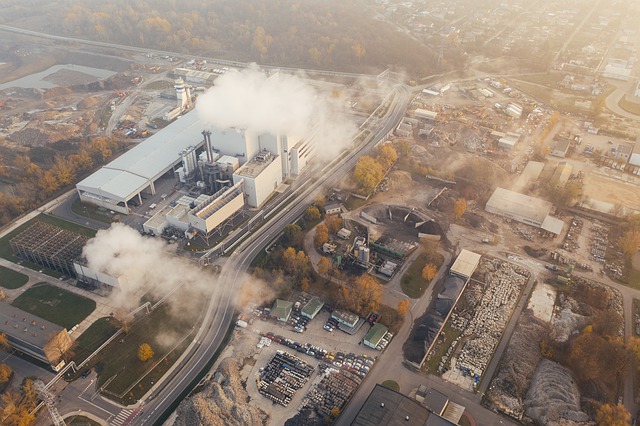 When we think about fuels, most of us just picture fossil fuels. Most fossil fuels, when used, produce carbon emissions. Hydrogen fuel, however, has no harmful emissions. The only product of hydrogen fuel combustion is water. Combined with the several relatively cheap ways of producing hydrogen fuels, that gives it an edge over any other fuel.

Hydrogen can also be used to make liquid propellants for rockets. Some internal combustion engines have also been converted to run on hydrogen fuels. This means that hydrogen fuels can be used in cars, buses, trains, boats, and airplanes.

Internal combustion engines’ conversion to hydrogen-fueled engines eliminates the anxiety that fuel will turn out during normal driving.

Because of its efficiency, hydrogen fuel’s popularity is growing. Maybe it will get to a point where it will completely replace fossil fuels, but that remains to be seen. Who knows? Maybe as we advance technologically, we will embrace it fully.