Home Opinion & Specials Production Of Hydrogen Fuel – Here’s Everything you Need to Know About... 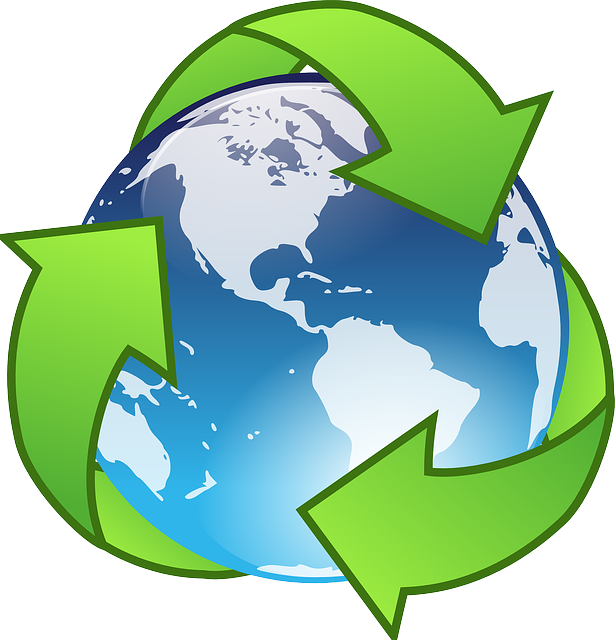 Hydrogen has proven to be one of the most efficient fuels available. The little emissions it gives out and its little negative effect on the environment have made it a serious competitor against fossil fuels.

Hydrogen is not extracted from deep inside the earth like fossil fuels, so how is it made? Several processes are used to extract hydrogen from other compounds such as water and methane. Hydrogen can also be produced from biomass and fossil fuels.

Hydrogen’s efficiency and impact on the environment depend almost entirely on the processes used to extract it. Some of the methods used to produce hydrogen are:

Although there are methods of producing hydrogen that have already been proven to work, there has been an interest in creating cheaper ways to produce hydrogen. Experts are researching more ways of making hydrogen. Several methods of hydrogen production are still in development. Some of them are:

One of the biggest problems in hydrogen production has always been how to pry the hydrogen apart from other molecules. Some scientists have found a way of doing this more efficiently. They produce hydrogen fuel using light from a mercury-xenon lamp, a solution of methanol and water, and rust. The rust acts as a catalyst. In this method, by using rust, the hydrogen formed cannot fuse with oxygen again, thus making the separation of elements easier and reducing the risk of an explosion. The rust is used instead of a titanium dioxide catalyst, thus making the process cheaper. By substituting titanium dioxide with iron oxide (rust), the process is made much more efficient.