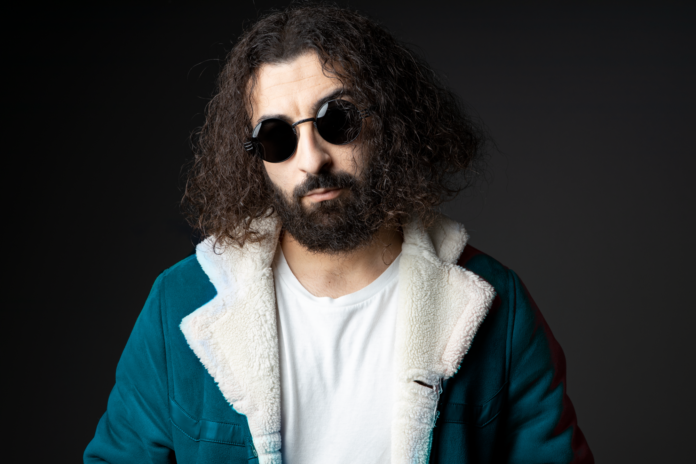 Music Producer Coskun from the UK who has a gift for turning bedroom recordings into commercial Hits is a genius at what he does.

Helping artists achieve success in the Music Industry by exploring their weaknesses and strengths helps them decide on which direction a track should go.

Songs generally start on a piece of paper or a voice recording on a mobile phone and then they are taken into a music studio and with the help of a producer and engineer are turned into a full track. This process is rather lengthy and can take a very long time, but Coskun makes this turnaround unbelievably quick as he has mastered a formula that has worked on all the tracks he has made until now.

Currently running his own music studio in East London, Shoreditch. He has helped many acts from the UK release their first singles and build a fanbase.

His Social media information is below: