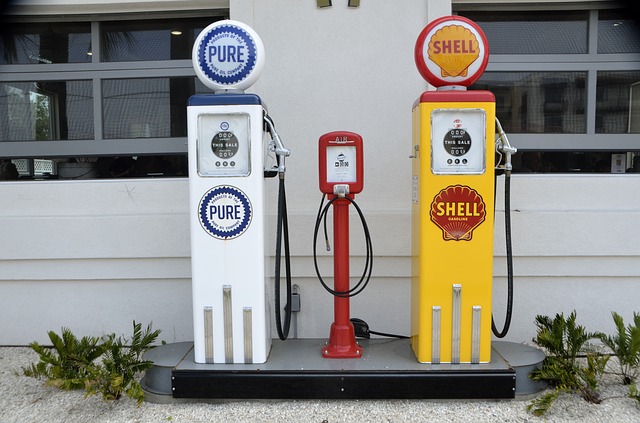 Hydrogen is one of the most efficient fuels currently. It is reliable because it can store energy without losing any of it. It is a clean fuel with zero harmful emissions. Hydrogen has been used in ammonia, ammonia, steel manufacturing, and even as an input in the oil refinery process. With all these positives coupled with its abundance, why has the use of hydrogen not been more widely spread? This article attempts to answer that.

Even with the abundance of hydrogen in the world, separating it from other molecules has proven challenging. The production of hydrogen relies heavily on fossil fuels that produce carbon emissions such as natural gas and coal. This negates some of the positive impacts it has on the environment. However, some methods have been devised to produce hydrogen without the negative effects on the environment. These methods of hydrogen production that do not produce pollutants produce hydrogen that is known as green hydrogen.

The methods that are used to produce green hydrogen mostly rely on green energy. Green energy is energy that is made without adding any pollutants into the environment. The main disadvantage of relying on green energy is that it relies on environmental variables such as wind and sunlight. Wind energy depends on the intensity of winds and the location of wind farms, and solar energy can easily be affected by cloud cover.

The other challenge that has hindered the widespread use of hydrogen so far is transportation. Transportation of hydrogen as we know it is expensive and time-consuming. Hydrogen has to be taken through extreme pressures to compress it into a gaseous form that can be transported in bulk or into a liquified form.

Hydrogen is a very efficient energy storage medium. It can store energy effectively without losing any of it until such a time as it is used. As battery technology grows, maybe hydrogen will be at one time used for long-term storage of energy.

Despite the challenges that face the production and distribution of hydrogen fuel, it has grown in popularity in the past years. Hybrid cars have been developed all over the world that uses hydrogen fuel. These cars are more efficient, use fewer fossil fuels. Some bus companies in the United Kingdom have ordered buses that use hydrogen fuel for propulsion.