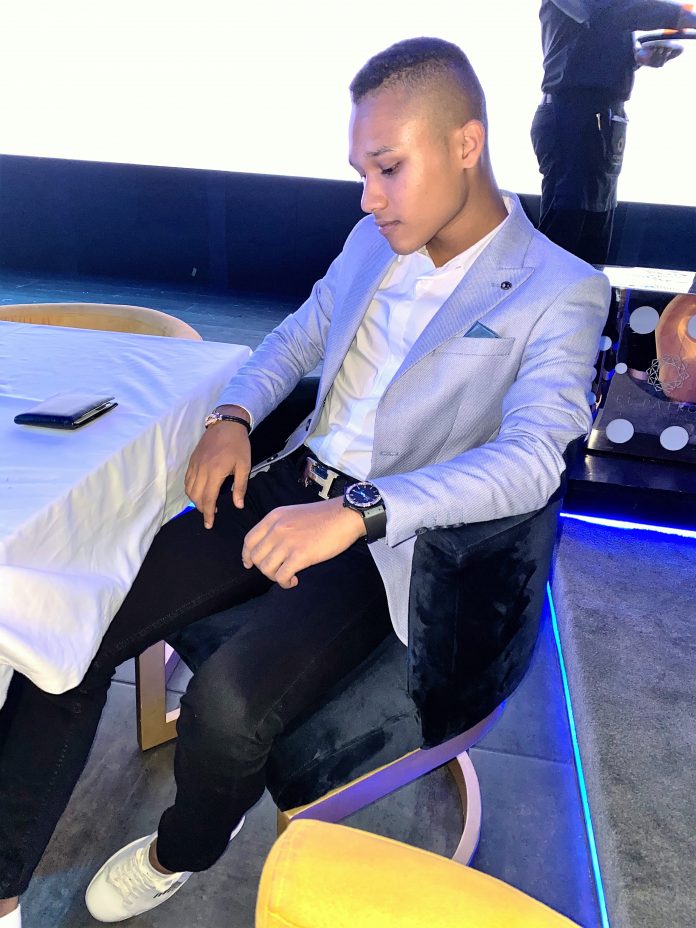 While the youngsters are partying and having fun. This young man is busy working hard on building his empire and prove that age is just a number; it’s never too early, never too late. Do what you love even if someone hate.

Shizan Rahim was born in 31st of July 2002, a Mozambique based young man who belongs to a reputed family.

Shizan Rahim was once on track to being a professional football player, suddenly turning back when his father told him he would be great Businessman.

Having inherited an entrepreneurial mind-set from his father, he started to work for his dreams while he was quite young. He spent his holidays learning about his family’s business.

Even though he was born in a golden cradle he believes in making it his own. His only mantra to achieve anything in life is to give the best ever qualitative services that feels like the best.Being trustworthy is not an easy chore that’s why it’s mandatory to gather all those business ethics and try to make it your best by giving it your best”.

Despite going through difficult times at a young age, he remained positive and considers everything as a lesson to gain in future.

Just work hard, do that work which you can do with open mind and with passion

Shizan Rahim, a young man, who not only believes in achieving high but works extremely hard and focused towards each of his goals. His ‘Mantra’ towards life? “Just work hard, do that work which you can do with open mind and with passion and last not the least believe in yourself-as success comes through hard work and dedication!”, says Shizan.