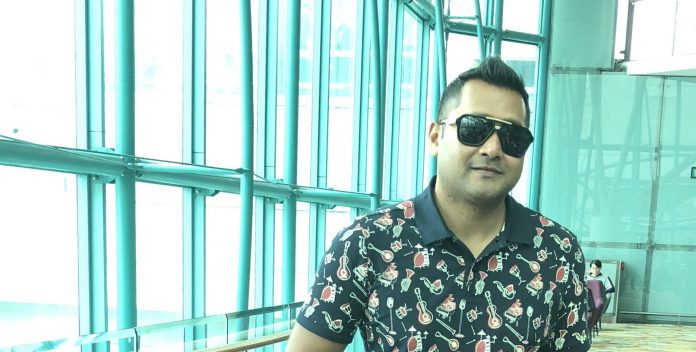 We only want to talk about the winners, write about fairy tales. However, someone or other has to also explore the darkness and bring it to light. Well, that deadly task was performed by Nasiruddin Komol. Ignoring the fact that he could be an enemy to the eyes of countless people in the society, he has conducted such an event through which the thrilling events & stories of rise and fall of the notorious terrorists, robbers, contract-killers, etc were brought to public. To find out the right path, one needs to know what is the wrong path, why and how the wrong path of life was chosen by these people. Nasiruddin Komol has brought it to the light like a cinema through a great radio program called “Shottanneshi” (The Truth Seeker). The show won the “Best Audio Book Award”(Non Friction) at the New York Radio Festival, the most popular and acclaimed radio award internationally. It is an achievement of special honour and joy for Bangladesh.

Nasiruddin Komol started his career with Radio Today, Bangladesh’s first private FM radio station, in the year 2006 as a Head of Production. He worked there for a long time with efficiency. Later on, he worked with Radio Masti in Singapore, Radio Circle – the first online radio station in Bangladesh, Channel I, Asian Radio. He is currently working as a station manager at 96.4 Spice FM. Having worked for radio for such a long time, he has participated in numerous training programs and professional workshops at home and abroad, including in the United States, Singapore, Thailand, and India. Apart from gaining experience in radio programs and radio production, he has gained a reputation in the radio industry for his successful programs.

5 Important things that you must keep in mind if you...