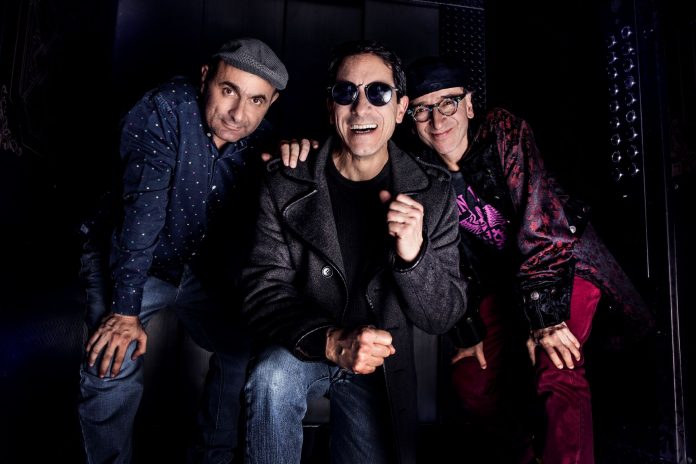 This new record by Distrito Especial, a legendary band from Colombia and of great influence for many internationally known artists,contains the musical essence of the group through songs arranged to allow them to express their language without any sugarcoating. The fusion of rhythms derived from cumbia with elements of rock, blues and jazz continues to be vital, finding new channels to project Colombian music to the world.

In their new album, the rock group with a touch of the Colombian Caribbean formed in the mid 80’s, presents songs that reflect urban life in a globalized world. The intention is to unify rather than segregate – both in the music and in the lyrics.

“No Tire Tanta Bala” is the third studio album under the Gaira Música Local label. The record label of international Colombian star Carlos Vives, who has always been a big fan of the group, and who has financed their latest productions. Distrito Especial’s previous records include: “D.E. Mentes” (1989) and “Documento” (1994).

In parallel to releasing the album, they released the song “Santa Fe” together with the singer Andrea Echeverri (Aterciopelados), a song born of out the different feelings generated by the reality of the capital of Colombia and a local name for the great city of Bogotá. “Santa Fe”, is a song that talks about all the injustice that we have to learn to endure; the lost opportunities. And in spite of everything, it is our home and it continues to bring us joy, human warmth and with that we continue with hope. That’s why the lyrics are also about gratitude, tolerance and love. A message to remember that, in the midst of everything, it is a very special place that we must continue to care for and build for everyone,” Distrito explains.

The production of the album had several stages which began with the simple foundation of joy from being able to make a new project together. Once the instrumental tracks were recorded in Barranquilla, the group met in Bogotá at the new studios of Gaira Música Local to record the vocals and complete the ingredients of the songs with the help of Eduardo Bergallo, who did the mixing; Francisco “Kiko” Castro Corvalán, Martín Velilla, Andrés Leal and, above all, Carlos Vives, who has always been a fan of Distrito Especial.

Bernardo Velasco (guitar and vocals) and Carlos Iván Medina (keyboards and vocals), childhood friends and neighbors, along with Einar Scaff (drums and vocals) are the members of Distrito Especial, a group that immediately after its apparent dissolution, forced in large part by their geographical distance that lasted more than a decade, were established by critics within the main Colombian rock bands, due to the innovative nature of their proposal. 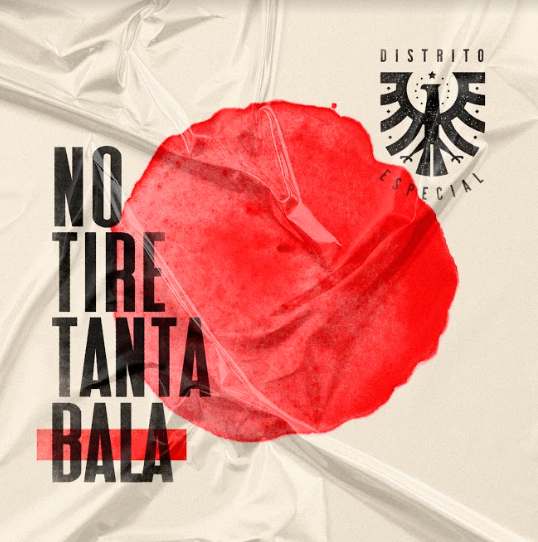