Home Offbeat How Important is the Music and Sounds in a film? The Bourne... 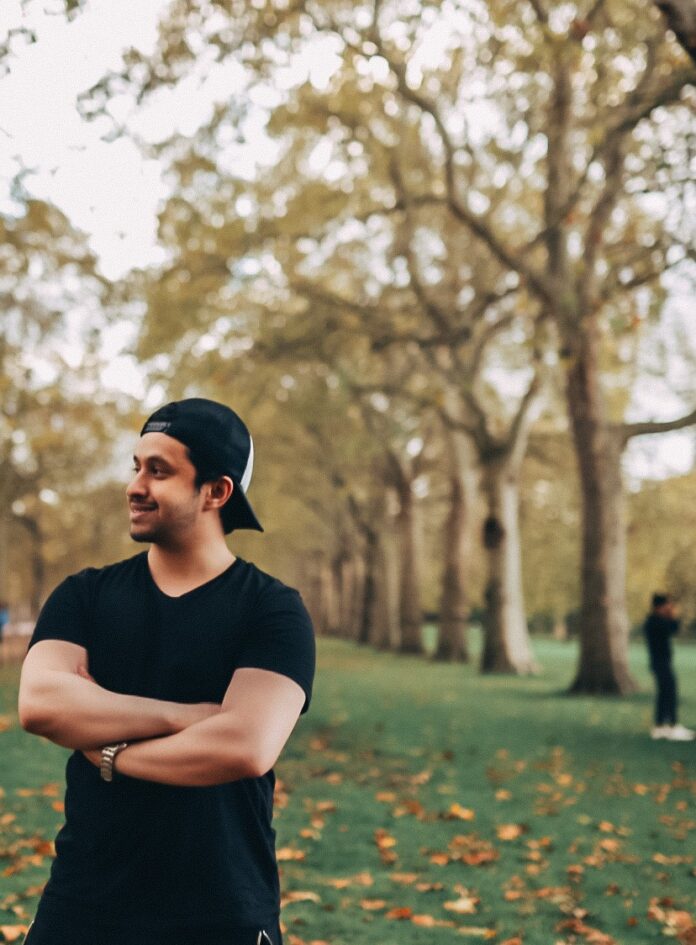 The element of music has been used for a long in movies to impart themes as well as touch on emotions and in movies, it influences the emotions of the viewers and facilitates psychological transportation of the themes and different scenes. There are different aspects in a movie that can make it flop or hit such as actors, directors, and a good script. My name is Abdulrahman Al-mana and I am a filmmaker from Qatar, I will focus on this articles about how music can generates emotion in the films and connects with the audience for them to follow the plot and theme of the film. The paper focuses on how important the music and sound in The Bourne Supremacy scene and in films production in general.

Music is an important factor in the production of a thriller movie such as “The Bourne Supremacy “(Moscow car chase) make sure to open YouTube and search for “the Bourne Supremacy Car Chase in Moscow Scene” to make the article more clear. The music in this scene helps build tension, suspense and fear at the scene as the cars are chasing. screeching of brakes together with the beats in the music keep the viewers glued on the screens as they wonder what will happen next. At the end of the scene, it seems as if everything has come to a standstill. The vehicles collide, the music stops playing, and we are only left with the screeching sound of the tyros. Then suddenly the screeching sound ends, and the viewers are left in suspense just wondering what could have happened to Kirill after Bourne gets out of the wrecked taxi.

This is the role music plays best in thriller movies. Every thriller movie focuses on the music they are using as for every scene the audience must feel engaged with jump scares, gunshots, the screeching of wheels, and the sirens from the police cars to help grow tension in the viewers. In the scene, music is used to match the racing of cars and we can hear the acceleration sound of the cars as well as their braking through sound. This type of music also indicates that danger is looming and generates emotions to the audience and keeps them glued to the screens wondering with imaginations in their mind.

From this scene, the film is representing new strands of a narrative where the police are on the chase for a criminal. The most thrilling part of the movie is the car chase where there are stunts, choreography and editing. The quality and execution in the chasing are arguably the best with Bourne becoming a constant threat to other road users as well as the police. At the end of the scene, we are waiting to see whether Bourne will meet with Kirill again and what will happen after having killed his girlfriend from a different scene. Bourne is already shot on the shoulder and escapes using a stolen yellow taxi the race reaches its climax when Kirill’s Mercedes hits a concrete wall. There are dramatic stakes in the movie to make it a story that leads to a car chase in Moscow.

The music helps to tell the story through the sounds. From the time Bourne comes from the store we can hear sounds of his footsteps, the sound of the alcohol in the bottle and the splashing sound as he splashes the alcohol to the face of the police. Clearly, many things are happening too fast, and the music helped to get the audience’s attention. After the music ends, the sounds of broken glass can be heard when Bourne is opening the car door after the crash.

From the scenes in the movie, it is important to note that music plays different roles in the movie. In one scene it is used to create suspense and tension while in the other. This is the major essence of music as it evokes the emotions of the viewers to connect them with the theme and plot of the movies. Music in movies and emotions are connected in that they help the viewers to interpret the different scenes where it is music that influences their emotions.