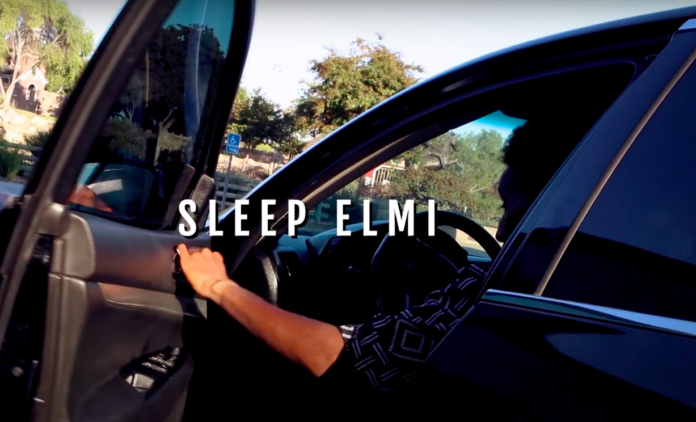 “Muslim artist, Sleep Elmi, starring a Christian model in his music video started a wave of bothered viewers as threats came into the musician’s DMs. After consideration Sleep Elmi removed the video from Youtube against his better judgement, “but it’s not about the religion, especially when it comes to art.” says the singer. He revealed in an interview with MaxVisions, how he justifies this action. Spending 2 weeks and thousands of dollars on a video shoot only to delete it as soon as it premiered. He explains that value can sometimes be mistaken for dollars but Islam is a strict religion and although it is his dream to be a well discussed artist, somethings are just not worth it. 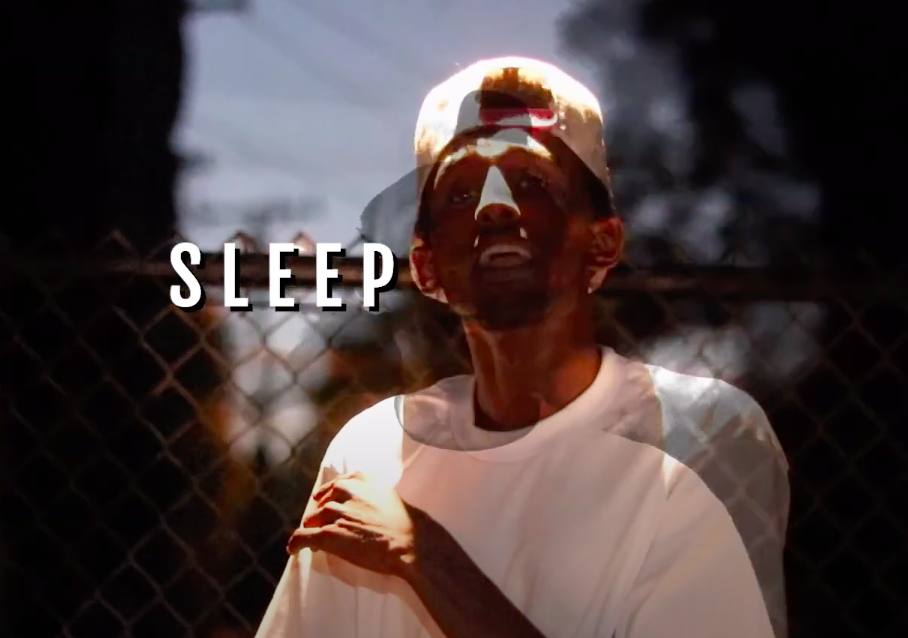 Max: How do you come up with the decision to remove such a well made song and video?
Sleep Elmi:” It’s not the song, it’s the idea of promoting a symbol (the cross) when I am in fact Islam… I didn’t notice it during the video shoot, or even after the final video was released”

Max: So how did you eventually find out?
Sleep Elmi : my DMs were full of angry and disappointed listeners… They motivated me to quit promoting that video and move forward more carefully with my next projects.”

Max: “Is Music allowed in your religion, Islam?”
Sleep Elmi: “No and Yes, because there are many factors in this topic, like the message of the song, and the instruments used.

Max: “What are you goin got do next for your fans?”
Sleep: “I want to make this up to them, so stay tuned.”

Currently the artist is working on himself and expressing himself in a more conscious way, towards his core fanbase.