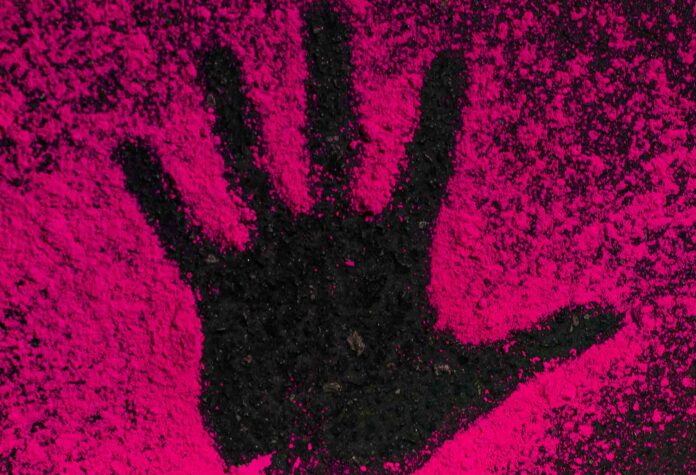 During these times of uncertainty and isolation, we look to music to provide hope and inspiration. Matt Blankenship Jr. and the rest of The Sometimes Island have answered the call with the surprise release of their newest single, “Fighting For”. The unexpected release of this song is both an unprecedented move by the band and a welcomed treat for fans eager for a reprieve in these trying times.

“Fighting For” represents an evolution in the sound of The Sometimes Island. While this song maintains the infectious synth lines and electric piano rhythm that have made this Los Angeles based indie-pop band famous, listeners will notice a greater emphasis on the guitar and a deeper delivery from Blakenship Jr. This track also stretches into various musical influences and adds a more relaxed toned than what fans have heard from the band in the past. With a release directly to fans, The Sometimes Island hopes to establish a more intimate connection with fans, allowing them to be the first to listen, interact, and develop their own opinions of their latest creation – without the noise of marketing campaigns, teasers, and social media promotion.

The song combines emotional lyrics with uplifting and euphoric rhythm, touching on themes of millennial childhoods and coming of age during the social media era.

The surprise release of “Fighting For” represents a new way for The Sometimes Island to connect with their fans – to introduce a fresh new perspective of their creativity, completely vulnerable to their critique. The band is excited for fans to be a part of the latest chapter in their journey. And while some may not recognize the band from the initial rifts, Mike Blankenship Jr. and company promise that “Fighting For” holds true to the identity of The Sometimes Island – all the while showcasing their growth and evolution as musical artists.

You can stream “Fighting For” HERE