Home Opinion & Specials A Glimpse into the Troubled History of Pfizer; Company Trusted by UK... 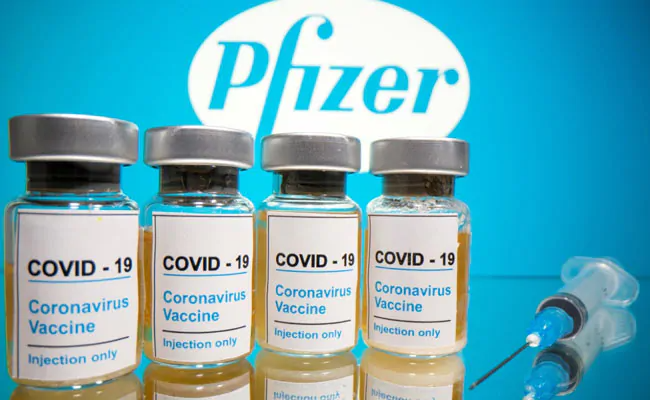 The vaccine is here, many people who watch the news know about it however how much do people really know about the company behind the vaccine? For those who don’t know the company is called Pfizer. The UK government has purchased 13 million doses of covid mr vaccine from Pfizer and the potential of 100 million doses could be delivered by the end of the year and 1.3 billion doses next year. It won’t be mandatory in the beginning but judging from the large orders a gradual plan be implemented to persuade people to take the vaccine and restrictions on people who don’t, along with a shaming campaign.

The UK government has trusted Pfizer to vaccine the British people so it’s logical to inquire about Pfizer’s track record in safety and ethic, so let’s have a look at their past, Pfizer made itself one of the largest pharmaceutical companies in the world by purchasing it’s competitors through an aggressive marketing tactics. Pfizer received the biggest criminal fine in US history as part of a $2.3bn settlement with federal prosecutors after mis-promoting medicines and for paying kickback to complaint doctors. Pfizer pleaded guilty to misbranding a painkiller called Bextra by promoting the drug for uses that were not approved by medical regulators. In the 90’s Pfizer were involved in defective heart valves that led to the deaths of more than 100 people, Pfizer had deliberately misled regulators about the hazards and as a result agreed to pay $10.75m to settle Justice Department charges.

Pfizer also had a class action suit with $60 settlement over Rezulin diabetes regulators that that result in patients dying from acute liver failure. In the UK Pfizer had been fined a record £84.2m by the competition watchdog for unfair pricing to the NHS after hiking up the cost of anti-epilepsy drug by 2600% charging the British taxpayers by £48m.

Buying competitors and misleading drugs weren’t the only factors in making Pfizer the giant pharmaceutical company that it is today, their special relations with doctors and professionals has also helped. In 2004 Pfizer subsidiary Warmer-Lambert agreed to pay $430m to resolve criminal charges that it paid physicians to prescribe it’s epilepsy drugs Neurontin to patients with elements which the medication was not approved. In 2010 a federal Jury found Pfizer committing racketeering fraud in it’s marketing of the drug and has to pay $142.1m. Pfizer disclosed that in a 6 month period the previous that it had paid $20m to 4,500 doctors and other professionals for consulting and speaking on Pfizer’s behalf. In 2012 the US Securities Exchange commission announced that it has reached a $45m settlement with Pfizer to resolve charges that it subsidiaries has bribed overseas doctors and other healthcare professionals to increase foreign sales.

Pfizer was used in a US federal court by Nigerian families who accused the company of testing a dangerous antibiotic called Trovan on children without the parents consent and using their children as guinea pigs. A panel of medic experts concluded that Pfizer had violated international law and the company agreed to pay $75m to settle the lawsuits with Nigerian courts. The list goes on and on, so if Pfizer is trustworthy enough to be given one of the keys to vaccinate the British population with after coming up with doses after 1 year and with such a track record of criminal activity, you must wonder if the UK government really has the nations best interests at heart when it comes to people’s health.

By Lionel Eddy for Epistle News.

The views and opinions expressed in this article are those of the author(s) and do not necessarily reflect the official policy or position of Epistle News. The author(s) are responsible for any claims, assumptions or announcements made in the article. All views expressed are personal.