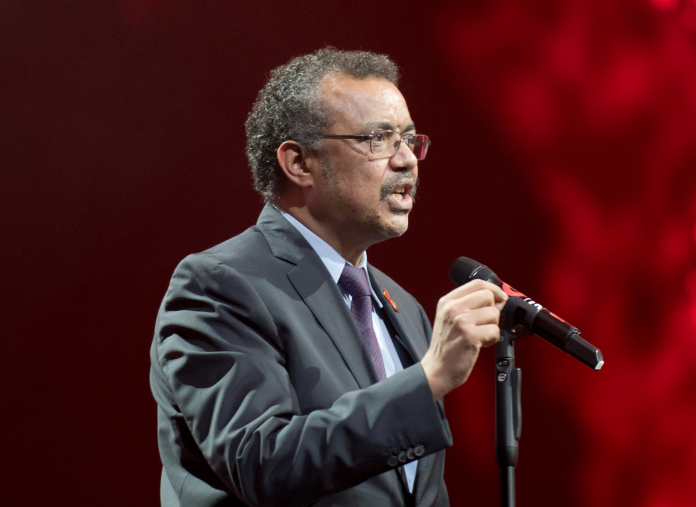 On March 11, the World Health Organisation declared the coronavirus a global pandemic. While the move was praised by some, many critisised WHO on why it took them so long to do so when governments around the world had alerted them about the novel Wuhan Coronavirus’s spread weeks in advance.

It is postulated that the global tally of deaths from the deadly virus COULD have been much lower had WHO took action in time.

It’s a well known fact that China’s figures aren’t trustworthy. Let it be economic figures or air pollution data, China has been caught red-handed on multiple occasions. For China, the Wuhan Coronavirus pandemic has become a propaganda war.

After straight-out expelling American journalists, China is now also cracking down on media houses around the world that are reporting ground situation. National Review even has a whole list on China’s continuos lies ever since the first identification of the deadly virus.

WHO on the other hand, gave, at every turn, whatever answer that was most politically convenient for China. Starting with their intial reports that it was not possible to catch the deadly virus via human-to-human contact. This, at a time when the virus was already blowing up in China.

It took a case in the US to prove that human-to-human transmission was possible, when the CDC made that announcement, the WHO chose to postpone their conference (which was scheduled to begin just an hour or so after the CDC announcement) to get their story straight.

The WHO urged nations to avoid sealing their borders to Chinese citizens and Chinese goods, and similarly refused to acknowledge that the virus could spread outside of China while both Italy and Iran were suffering through its effects. It was only post the number of cases in the US began to soar when the WHO declared it a ‘pandemic’.

At this point, it would be safe to say that the WHO is only working as yet another political tool for the UN. And it’ll defend the ones backing it. After being responsible for the hundreds and thousands of deaths around the world, China joined the UN’s human rights panel just a couple days ago where it will “help pick experts on free speech, health, arbitrary detention”.

It seems obvious that the greatest sources of misinformation in this whole pandemic have been the WHO and China. And neither China nor WHO will ever be trusted again should, the gods forbid, such a situation ever occurs in the future.

Daniel Warsaw is a freelance writer, and an expert in Asian and South-Asian geopolitics.