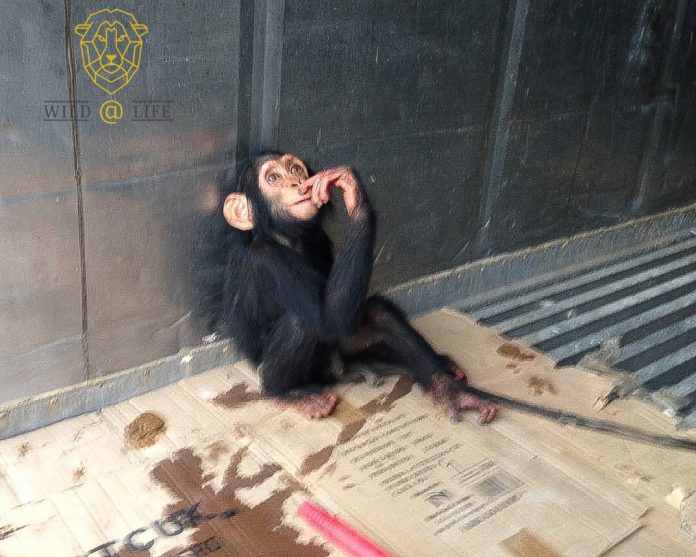 [email protected], Foundation (A nonprofit animal NGO), raises concern for their rescued Chimpanzees due to Corona Complex Crisis and have taken safety precautions to lock down their temporary Small sanctuary in Angola, Africa. Donations have become scarce while the world battles with Covid-19 and urgent rescue missions have been placed on hold until they can build a new sanctuary due to the high volume of orphaned Chimpanzee in danger. As habitat and biodiversity loss increase globally, the coronavirus outbreak may be just the beginning of mass pandemics. Although the virus was thought to have originated in China, it could have come from anywhere in the world, and we need to solve the root of the problem: Which is without a doubt the wildlife trade and our mass destruction of nature and habitat worldwide. No country alone is guilty, Humanity as a whole owns this virus as we continually exploit animals via wildlife trade.

This is not the first killer virus to come from animals under stress and exploitation and it shall not be the last. Deadly diseases passed onto humans are emerging from biodiversity “hotspots” such as rainforests and bushmeat markets in African and Asian cities. Other highly contagious and deadly viruses that originated from animals are SARS, Bird Flu, Ebola and many more. In January 1996, Ebola, a deadly virus then barely known to humans, unexpectedly spilled out of the forest in a wave of small epidemics. The disease killed (21 of 37) villagers in Africa who were reported to have been infected, including a number who had carried, skinned, chopped and had eaten a chimpanzee from the nearby forest. Nearly 3,000 chimpanzees are killed, Eaten and stolen from the wild each year and it is rising, For every Chimpanzee that makes it to its final destination usually trafficked and sold as a pet, many more have likely been killed; during hunts as many as 10 chimpanzees die for every one that is caught alive. 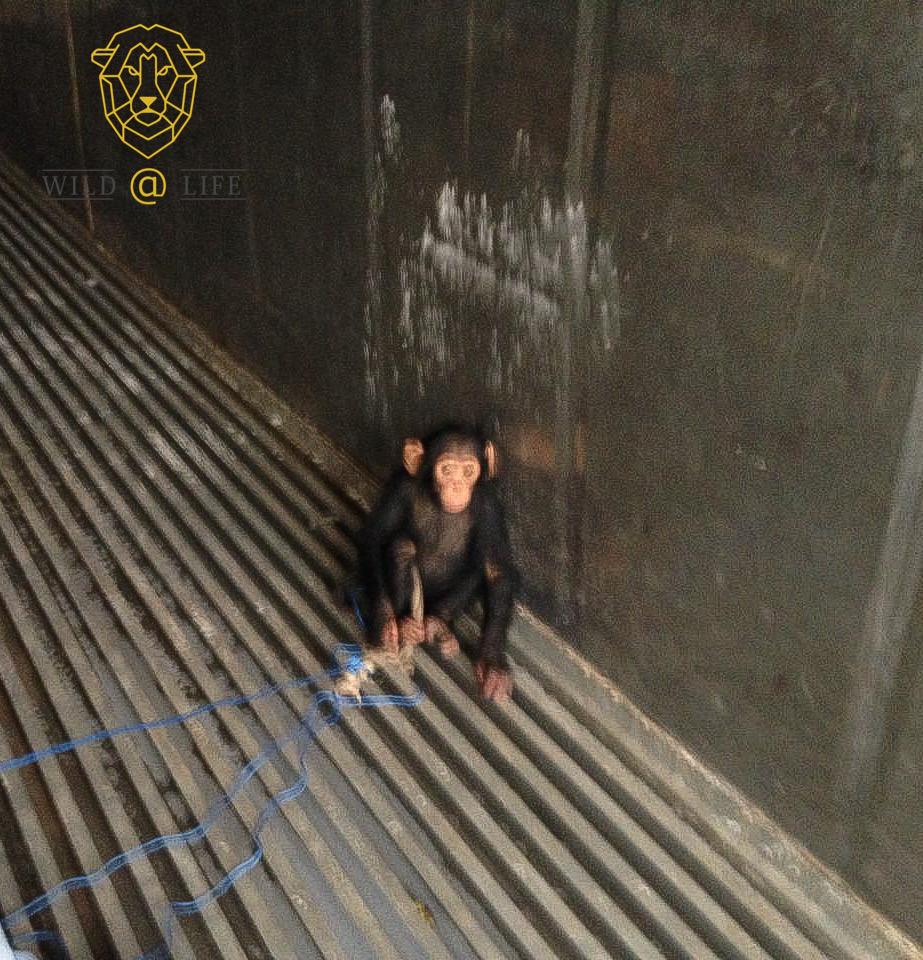 [email protected] was Founded by, Asli Han Gedik whom has dedicated her life to missions that most would walk away from; including rescuing Animals from war zones like syria and has set up a temporary Shelter in Angola, Africa to rescue Chimpanzees from the wildlife trade after witnessing first hand the devastating effects poaching has on wildlife.. She is supported by volunteers, and [email protected]’s senior advisor, Carly G Åhlén and together they hope to raise enough to save the Chimpanzee from the wildlife trade.

[email protected] current ongoing project is in grave danger due to the shortest of donations to help them feed and care for the orphaned chimpanzee in their care, Foods are becoming increasing sparse as is their future. [email protected]’s temporary sanctuary is unable to offer anymore Chimpanzees a home and it is with great urgency they have started a GOFUNDME so that they can continue in their voluntary work to rescue and rehabilitate and also to build a larger more secure Sanctuary for the chimpanzee in Angola, Africa.

Caliando the Chimpanzee held in a dark container with chains and no natural daylight, we need to urgently rescue.