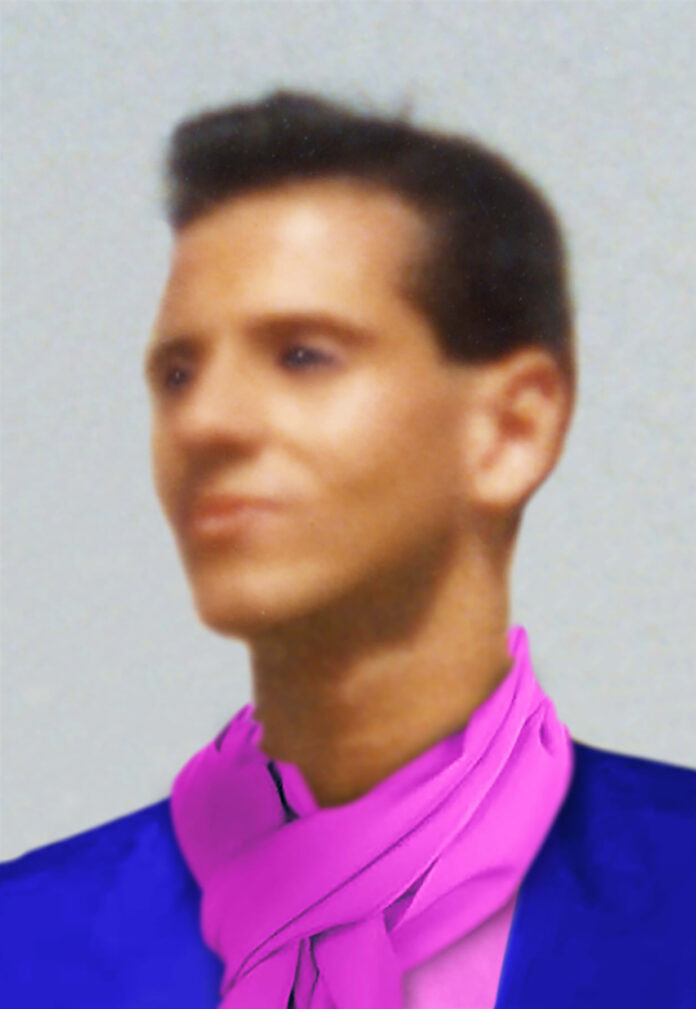 How many famous football statisticians have a passion for Blue Sharks and Black tip sharks?

There’s probably only one answer to that question, and that answer is GIANLUCA CUGINI.

Gianluca CUGINI is an Italian-born football statistician that is already known for evoking high flying deeds when it comes to combining football and sharks statistics.

With the wealth of experience garnered over the years while working for DATASPORT of Milan as football statistician and then International Federation Football History & Statistics (IFFHS) and his traveling experiences to over 125 countries of the world, he has established himself as one of the leading statisticians the game of football has ever produced.

GIANLUCA a charismatic man with an impressive resumé, his career kick started at a very young age of 22, when he worked at the FIFA World Cup, in which Azzurri, Italy’s national team played.

He worked as a football statistcian with DATASPORT a company that provides services for sporting events around the world, since 1987 till 2002.

He was assigned to be the head of Italy’s IFFHS division in 2002, he held the position till 2012.

He served as World Executive Board Member of the IFFHS between 2012–2013 being the first Italian in the Football History.

In recent years 2014 -18, Gianluca works as a IFFHS Marketing consultant for ITALY ( in the football category, of course).

Although Gianluca adores his job, stressing it is much more pleasureable owing to his familarity with sports from his youth.He was known for his unique competence when he competed in young football tournaments. He believes being a former player has been the basis to his enhanced statistician skills.

In particular, he really enjoyed working for Azzurri at the FIFA World Cup.

In one interview, he said “being a football statistician gives me great satisfaction … because it combines my two great passions : football and statistics.”

Thanks to his illustrious awesome career, he has been to 125-plus countries on all 6 continents. He hasn’t stopped touring the world, either : he intends to keep on travelling so that he can learn new things.

In the course of travelling around, Gianluca has discovered new hobbies. One of these is his interest in Blue Sharks, which has led to his calculatively study, researching and taking of statistics on Blue Sharks.

Gianluca doesn’t just calculate statistics for football games, but he also researches statistics on these Blue Sharks. These fascianting creatures (Prionace glauca) which are located in temperate and tropical climates are greatly threatened by human fishing. Their skin is used for leather, and their fins for shark-fin soup. In fact, people fish them so much that the International Union for Conservation of Nature has deemed them as having a near threatened status.

Gianluca has been passionate about sharks for a long time. During his childhood days he often see Blue Sharks at the sea, whenever he goes there with his friend who owns a boat.

When Gianluca saw them for the first time, he says, it was love at first sight. Blue Sharks actually used to be quite common in the Adriatic Sea (which shares border with his home country- Italy) but unfortunately this is no longer the case, due to fishing. His interest got heightened and solidified when he saw Sharks and men (Uomini e squali), a documentary by Bruno Vailati.

Gianluca further developed his interest in Blue Sharks when he met Dr. Alessandro De Maddalena, one of the world’s most well-known Shark experts and the creator of the first SHARK MUSEUM in SOUTH AFRICA .

Dr. De Maddalena agreed to publish a work by Gianluca, for which he is thankful. “I think he is really amazing,” Gianluca says of his favorite shark expert and marine biologist.

He adds that, as a child, he was saddened by the fact that he could never find many books about sharks. He did find one such book, however — –The Shark: Splendid Savage of the Sea, by Jacques-Yves Cousteau — which he still holds fondly in his heart today.

Gianluca is grateful for his career as a football statistician, his interest in this magnificent animal. Blue Sharks.

Gianluca is not only great at his job, but he’s also a world traveler with a lot of stories to tell. His passion for Blue Sharks encourages his fans every where to learn more about the animal, its conservation, environment and by extension how it could improve our natural world. 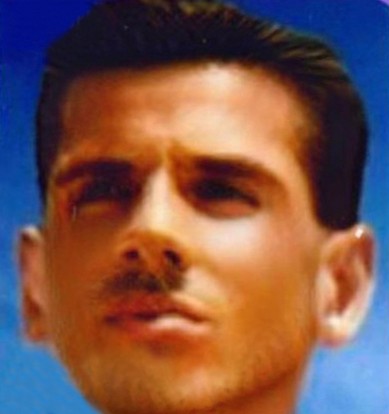 BLUE SHARKS NEAR ESTUARIES OR RIVERS

( some cases registered in the world )

WHITE SHARKS BY NUMBERS OF EMBRYOS

BLUE SHARKS BY NUMBERS OF EMBRYOS 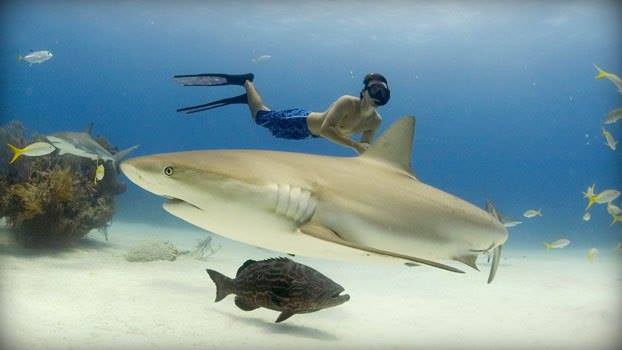 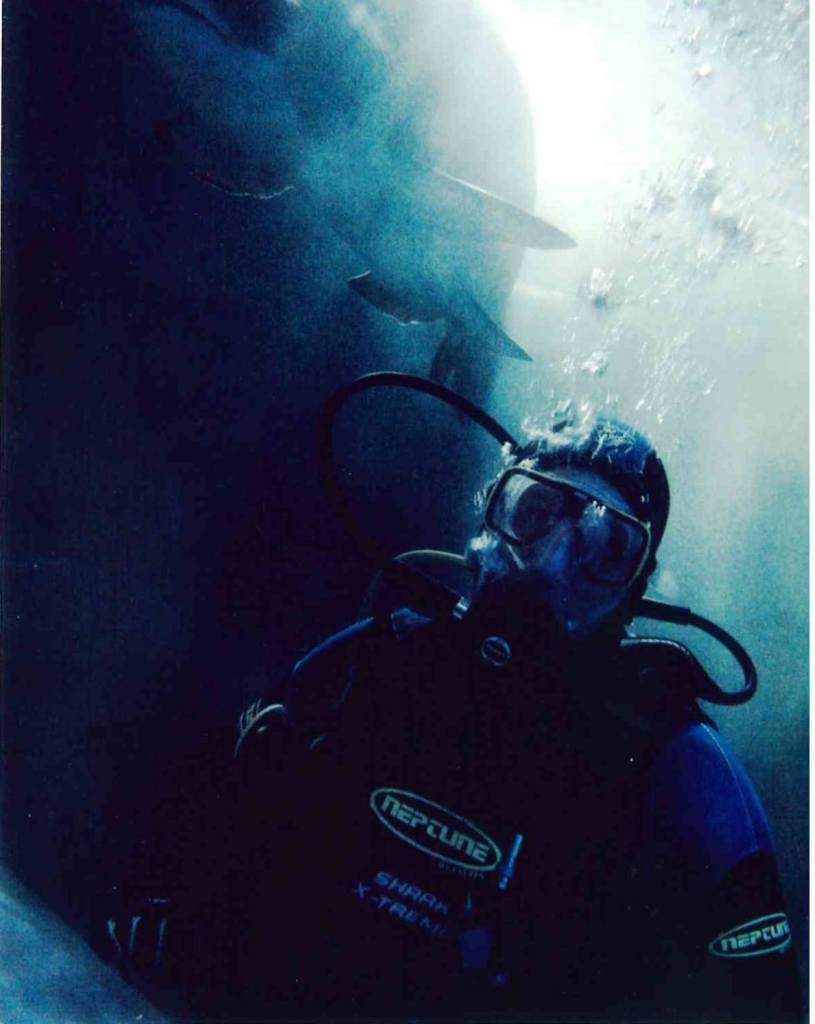