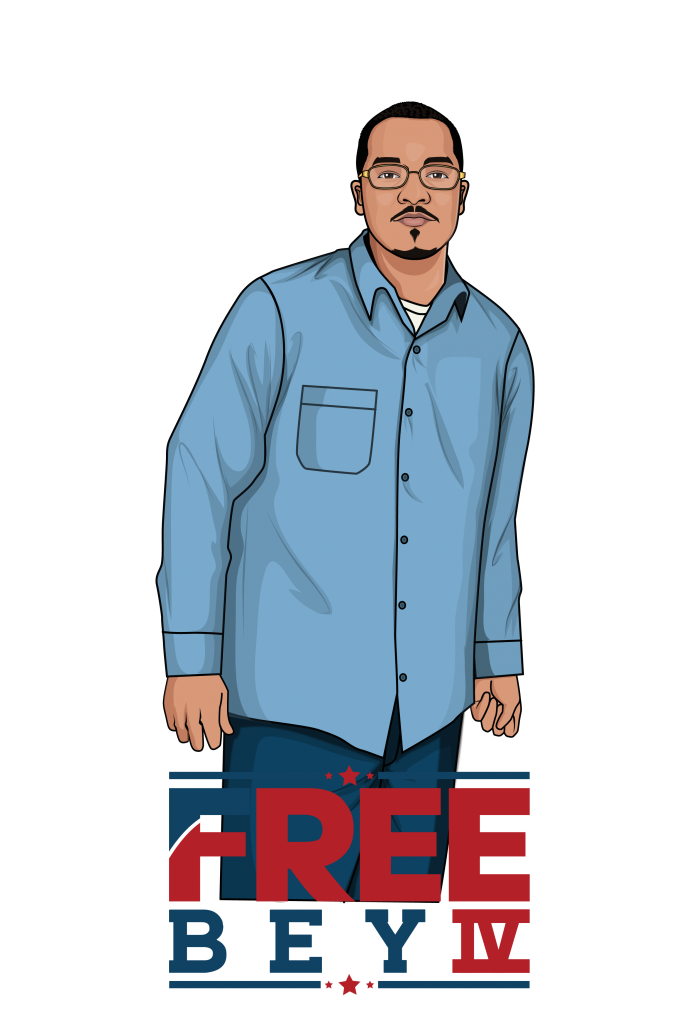 (OAKLAND, CA) – Chauncey Bailey was murdered by Devaughndre Broussard, as Broussard admitted. For that murder and another, he was given a sweetheart plea deal of 25 years as long as he falsely named Yusuf Bey IV as a co-conspirator.

Yusuf Bey IV was an important local Black Activist that the prosecutors were eager to silence through prosecution. As the son of the late Dr. Yusuf Bey Sr., who is well-known as a prolific active black leader, the local news media penned over 2,000 articles chronicling Yusuf Bey IV acquisitions on the word of a pathological liar Devaughndre Broussard.

“Anytime you have someone facing a lifetime in prison, a virtual death sentence, the individual is going to say anything to save themselves,” said Eric Stanley a crime case analyst.

What’s shameful here is that these self-interested lies by the actual murderer are repeated uncritically by the prosecutors, court, and media in Oakland in order to silence a strong young black man like they have done to many black community leaders time and time again.

The attorney refused to call witnesses who would challenge the many inconsistencies in the self-interested story by actual-killer Devaughndre Broussard.

“If Yusuf had a real attorney, or if he had at least been able to represent himself, he would have pointed out the obvious inconsistencies and errors,” said Marcus Bloomberg, a spectator following the case.

If a so called “Black Muslim “can be blamed for a murder, the media will go along with the propaganda, as they are right now even when the accused remains innocent. Yusuf was tragically railroaded because they didn’t get his father in my opinion.” Said Rupert Smith a Bay Area Law Student.

Yusuf Bey IV has spent nearly 13 years in prison for a crime he never committed like many other young black men in America, this is another reason why a judicial system overhaul is much needed and why prison reform is so important.

Disclaimer: This article was provisioned by a third-party and Epistle News does not endorse the author’s views.