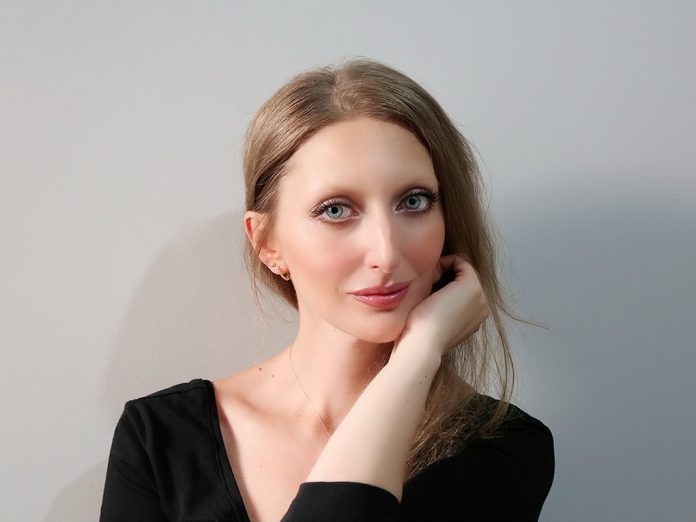 Music has the power to change the conversation on illness health. Experiences with illness have inspired many artists in the music world to pick up their pens and channel their struggles into music.

Awards winning singer – songwriter Emine SARI recently revealed that her ongoing health issues have been the driving force behind her music. The artist claimed during an interview that her sickness has made her who she is today.

She’s toured twice, released a debut album in Japan, and has spent time recording with successful musicians, and won countless awards as a songwriter…

Emine was referring to, of course, the stroke she suffered ten years ago… “It’s affected me my whole life,” she said.” The weirdest thing is that being that sick made me Emine SARI.”

Emine shared during her interview that the illness actually inspired her to begin a career in music.

Most people experience a wide range of emotions in their lives, and it is exciting, moving and engaging to encounter songs that mirror their feelings. Emine Sari has the sensibility and the musical talent to deliver these songs. Her music releases evidence the continuing broadening of the emotional range that her voice can convey.

Emine SARI is a refreshing and gifted artist, while her music stands on its own merit with no need for bells and whistles. 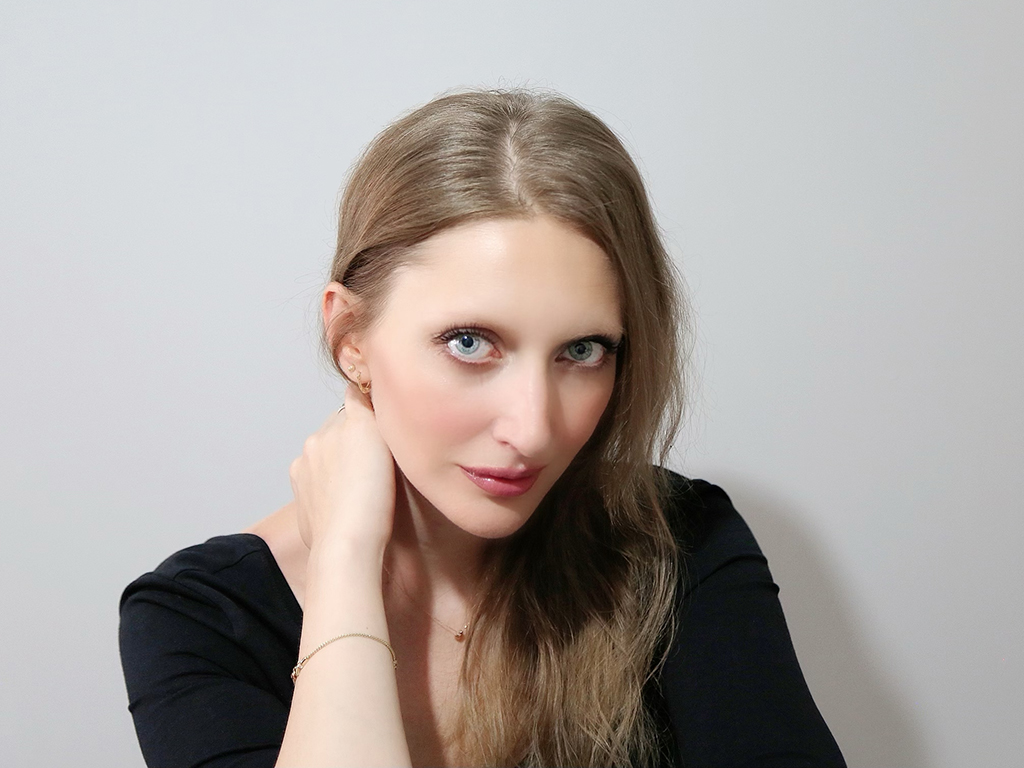 The Truth about Writing Songs

Have you ever thought about quitting in the past? If you did think about quitting, how did you handle it and why didn’t you quit?

ES: I don’t think that I’ve ever felt that way. I’m very blessed to have never felt that way. I’ve gotten a tremendous amount of support in Turkey, my country, so I’ve been really blessed with that and that’s really helped me move forward. I’ve had a couple of times when I’ve doubted, but I’ve never wanted to quit.

What is the hardest part for you when it comes to staying motivated to keep practicing and writing?

ES: That’s an interesting question because I like to talk a lot about [the fact] that I don’t like to push the songwriting process whatsoever. If I can’t come up with something authentic in that moment I don’t want to push that.

So far, I just have to believe in the pattern that I will progress and get better, have more [song-writing] experience and just life experience to fuel the stories.

As far as motivation goes, I just write when I feel it. I think when you can’t really explain how or why something happens, then it’s right.

What do you like the most about songwriting, specifically?

ES: I’m a bit of an empath, a person who very much wants to relate to and help other people. So being to take a page from your own diary and write a catchy lyrics with it so that hopefully, it’ll get stuck in someone’s head and maybe they’ll think about what you said and relate to it, is really cool. To be able to do that for someone else is really the goal for me.

When you’re writing a song, are you focused on it being a “hit” song and creating something people really want to listen to, or are you more focused on the content and how it makes you feel and how it might make someone else feel?

ES: That’s interesting because I think in some ways there’s a little bit of a negative connotation that comes with the term “pop music”. Especially these days, there’s a lot of hipster-indie stuff, to a point that it’s almost not cool to like something that’s pop. I’ve always kind of been offended by that as a concept.

I think if it’s hard, you’re doing it wrong. [Songwriting] should be fun and it should come naturally.

I like to make my songs pretty straightforward, simple, and easy to listen to. I think if it’s easy to listen to, if it’s catchy, people are going to listen to it more and then if you have meaningful lyrics within it, that takes it to a new level. So I guess I kind of focus on both.

What kind, or whose, style do you feel you resemble the most?

ES: I’ve always strived to not be in a genre box. My band is myself on piano and guitar; That has really been a blessing to me, because, like I said, I don’t like to be caught in a genre.

What advice would you give to someone who wants to become a songwriter?

ES: As far as lyrics go, I think everyone is capable of writing songs. If you’re capable of connecting to your own feelings and writing them down on paper then you can be a songwriter. Nowadays you don’t need to play an instrument, you can just pop up a beat on the computer and go. So lyrically I think everyone has it in them.

If you wanna play an instrument and write the instrumentals for a song, then there’s a learning curve. You have to learn to play and you have to put the effort into that.

When did you feel like you really “made it” as a musician or a songwriter?

ES: I still don’t think I have, but that’s in my nature to always be striving for more!

We’re proud of you, Emine SARI!