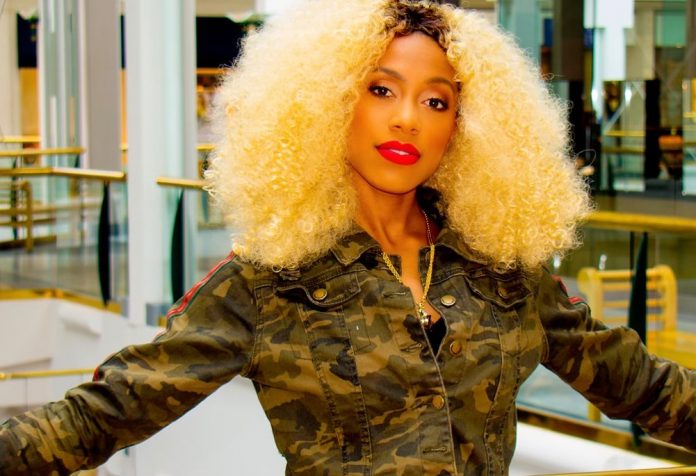 Here in the United Kingdom Ravoshia (pronounced Raa-vash-shia) is evolving into a driving force with multiple popular radio stations playing Fashion Killa, the recording artist’s latest single to make headlines. The UK seems to have a strong fondness for the artist’s overall flair. Actually, she is part British as being from Bermuda which is a British owned Caribbean island. The rising star grew up both in Bermuda and the U.S precisely in the state of Texas, making her a dual citizen.

Ravoshia has been featured in UK’s Groove magazine, including New york’s Respect magazine and rapper 50 cent’s Thisis50. As of late, on August 8, 2020, she was deemed “Next To Blow” by one of the music industries’ leading sources Hip Hop Weekly. It’s crystal clear that she is leading with a successful rein even during this Covid 19 era.

Her popular quote and signature statement is,

The Fashion Killa music video has exceeded 159,000 views on Youtube. Nonetheless, many are excited for her next record titled Mastermind coming later in the fall, as her latest single is already exploding worldwide. Which is a great opening for Mastermind to break through successfully. I understand why numerous of people are captivated by the singer. She is extremely creative, unique and takes risks, particularly, with her creative performance project called Mannequin Performance Style 101, inspired by Fashion Killa.