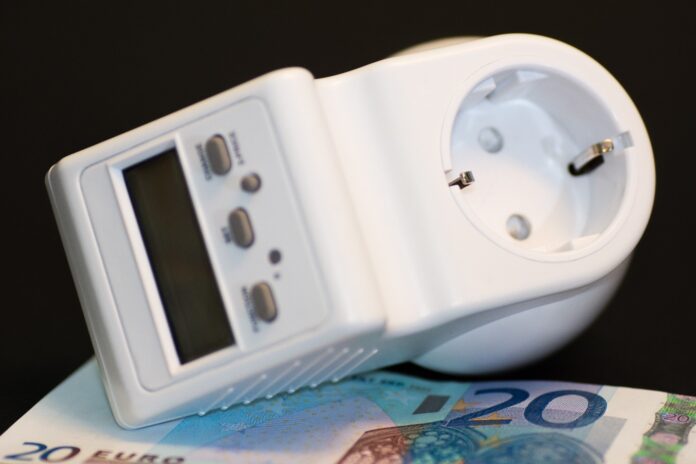 When electrical appliances were invented, the focus was more on the invention rather than power consumption. But as soon as electrical appliances became abundant, the need for making them power efficient was felt. Not only power consumption was the issue, but their size was too. For example, you won’t believe that unlike today’s laptop, the size of the initially developed ones was almost a wardrobe, and so did its power consumption. It is the virtue of modern technology that what power the initial computer has consumed, lighting the whole living room now costs much less.

In a world where there are a lot of options for choosing things of own liking, the idea of choosing a power-efficient electrical appliance is nothing less than the smart one. Because in years to come, our planet will experience an energy dilemma, and to cope with that, we need to prepare ourselves today. By having power efficient appliances, we would not only be saving a lot of money. Still, we will also be playing our part in making this world sustainable and healthy for generations to come.

An article by By Salah M. Al for Epistle News.