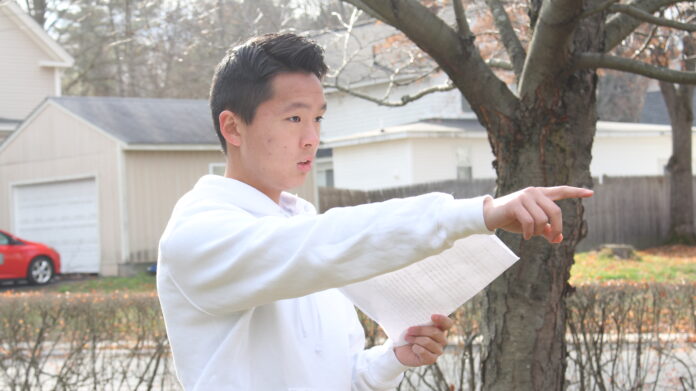 Mental illness is an ongoing national crisis that claims thousands of lives every year. It is something that heavily affects things in people’s daily lives. Certain things like activities, relationships, or work is all easily disrupted with this kind of problem in someone’s life. Mental health issues don’t strictly mean depression, because there are many different disorders that people are dealing with around the world. A result that occurs often from one being overwhelmed from the illness, is suicide.

With World Mental Health Day just passing by last month, we’ve decided to shed some light on someone who has been trying to spread awareness on this heavy topic. Alexander Geil, is a teen indie/amateur filmmaker who has been acting, directing, writing, and editing short films since 2016.

His latest film Despondent (2020), was about a teen who struggled with mental illness and depression. The film was themed about the feeling of being alone. It was also about how a lot of people who deal with depression, suicide, or other mental disorders, often feel like no one else cares about them, and that no one would be willing to give them help. 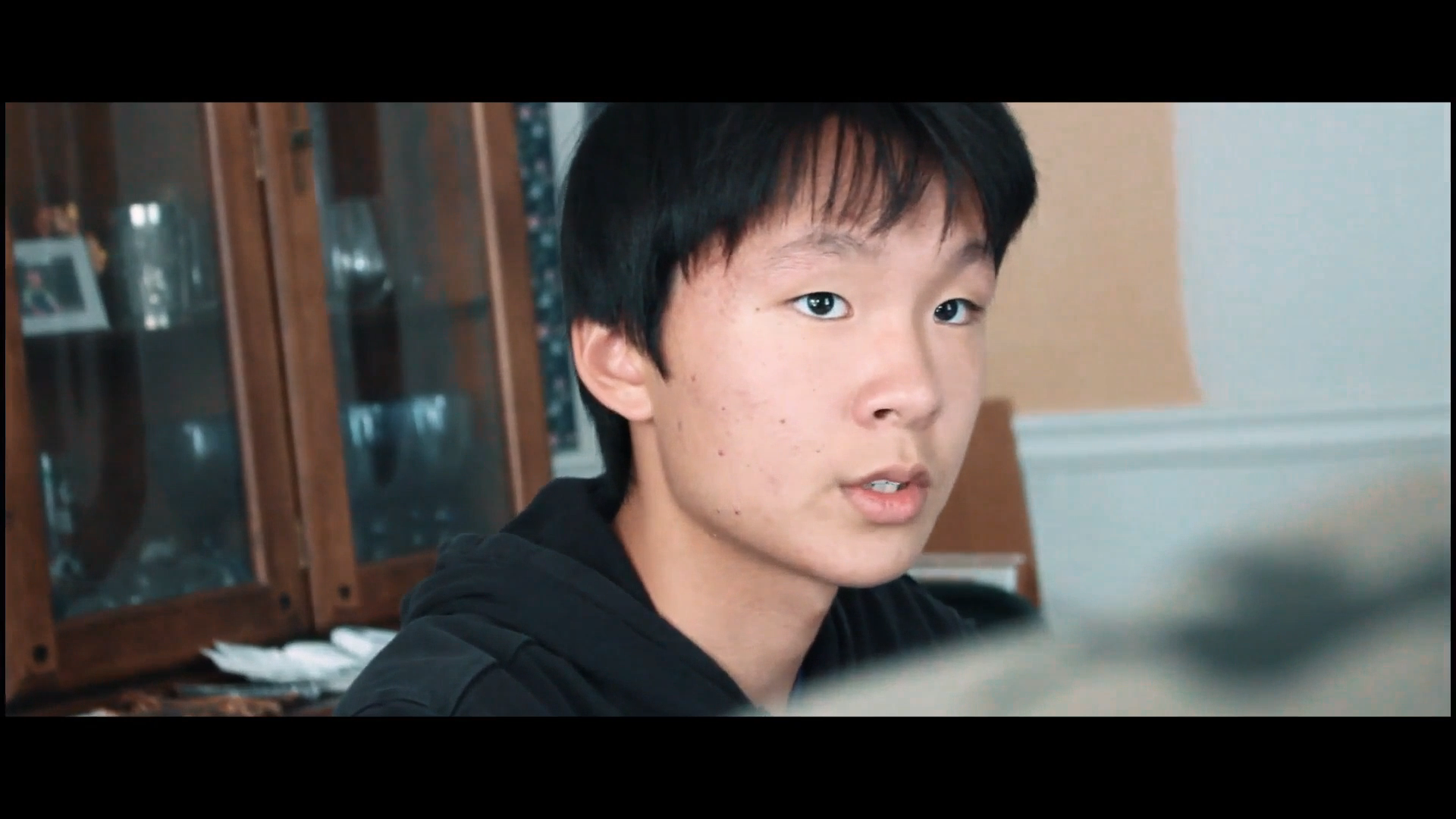 But most of the time when someone feels this way… it is the exact opposite.

In the film, the actors portray their characters with their real names.  Geil played the main character, Alex. Amaya Eitapence, co-starred as his best friend, Amaya. It might have been to make the film as real as possible to them, but regardless it is unknown why they chose to do this.

In the beginning, the film opens up with a scene with Alex, walking through a graveyard and finding himself standing over a gravestone. He then pulls a note out of his pocket, which was written by his girlfriend who passed away in a shooting at their local mall. In the following scene, he wakes up from a nightmare, and visits his friend Amaya. She tells him to set goals for himself, to give himself something to look forward to, and to stop dwelling on the past.

This is a common problem in people struggling with mental illness. Some people often find themselves living in their old memories, whether they are sad or happy.

Alex’s hallucinations continue to get worse, as well as his depression. He calls his friends to hang out, but they tell him they are too busy at the moment. Alex quickly hangs up the phone, shuts them out, and refuses to except their offers when they say they can hang out some other day. After a few more events happen, he ends up committing suicide. Seemingly in the afterlife, he is sitting on a bench, and shows an expression of happiness. But a few moments later, his face darkens and shows a look of regret.

As the credits role, there are a few quotes that appear:

“Darkness and depression is only powerful to the power you give it inside your mind. This was a story of someone who let that power overcome him.”

“You are never alone.”

These quotes, are more than correct. A fight with any mental illness is a long, brutal war that feels like it is never going to end. Some people choose to give in, and it’s very easy to do. But if one chooses to fight through till the end, the outcome will be well worth it. 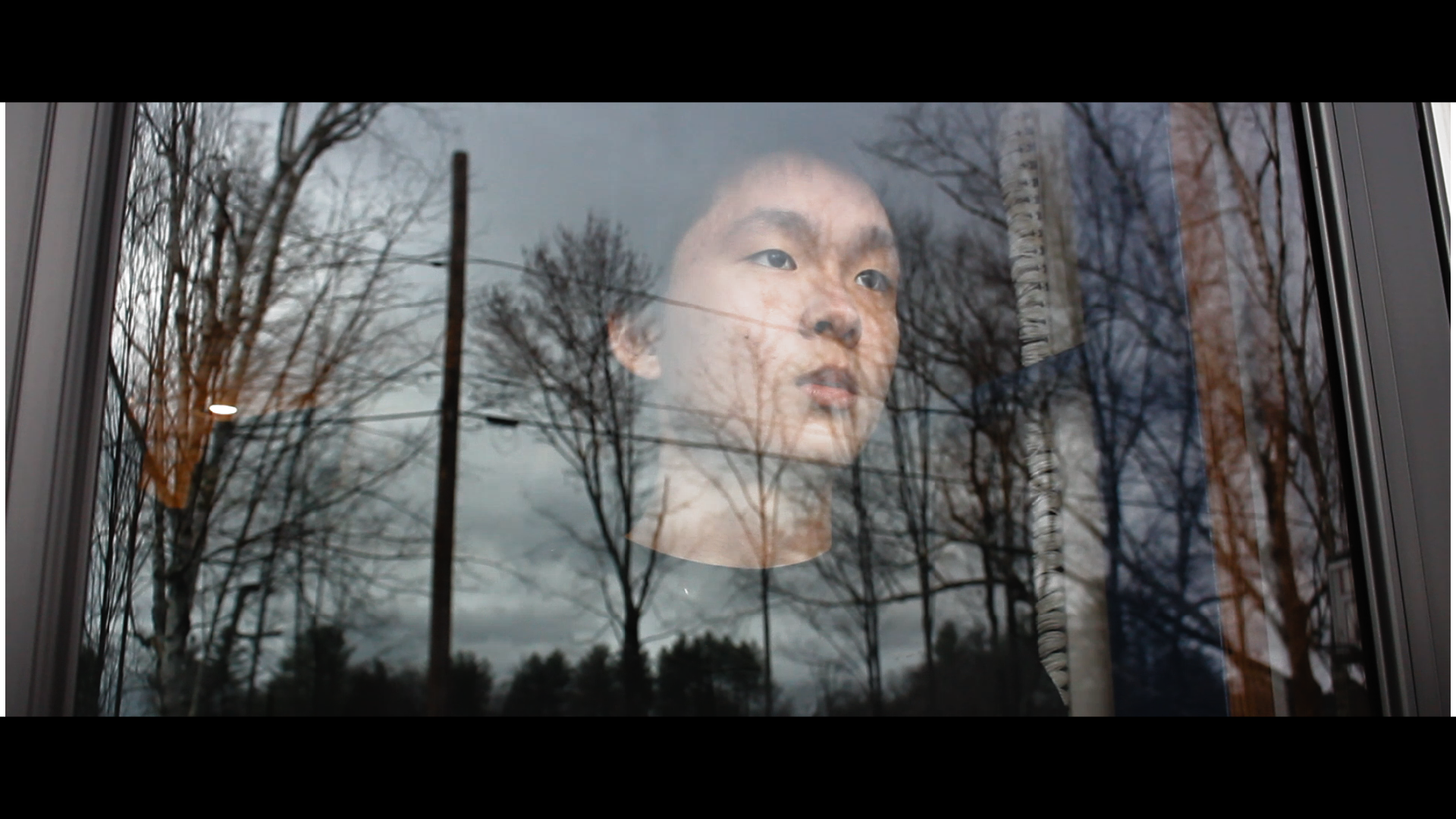 Which brings us to having hope. Choosing to fight will give you hope, it just takes one step at a time. Often during this fight, you feel that there is no one else that cares. But the reality is, there is always one person who does. Whether it is a family member, friend, teacher, there is always someone. Reach out to them. It takes a lot of courage and is a scary feeling asking for help, but again, it will feel much better to filter to somebody and let your feelings out.

If they reach out to you, accept their help and talk to them as much as you can. Or vice versa, it is equally as difficult being the other person and reaching out to someone who you know is struggling.

Lastly, it is true. If one of, if not the most important thing that Geil’s film has taught us, it’s that nobody is ever, truly alone.

If you would like to watch the film for yourself, here is the link: