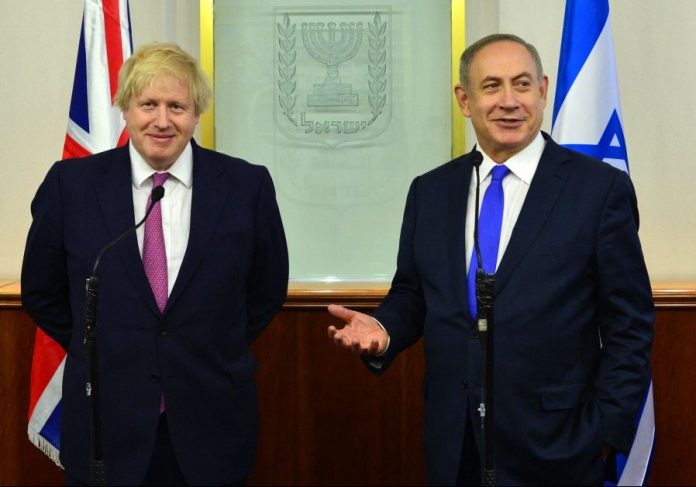 The Israeli PM Netanyahu, is travelling to London on Thursday to meet Boris Johnson. The visit has not been briefed on either sides.

Netanyahu this week cancelled a scheduled trip to India, citing commitments at home surrounding the imminent general election in Israel.

In London, he will also meet the US defence secretary, Mark Esper, according to the prime minister’s office. Esper’s visit has been well trailed and coincides with a visit to the UK by the US vice-president, Mike Pence.

Johnson is also due to meet Pence in Downing Street on Thursday.

Netanyahu said last week that it was the wrong time to put out peace feelers to Iran. He will be emboldened in that view if Iran goes ahead with plans to announce further steps to reduce its commitments under the nuclear deal. Tehran has said it will announce the steps in the next 24 hours but would not implement them for two months.

There has also been tension between Israel and the US over airstrikes attributed to Israel that hit militant positions in Iraq. The strikes may stoke resistance to US troop presence in Iraq.